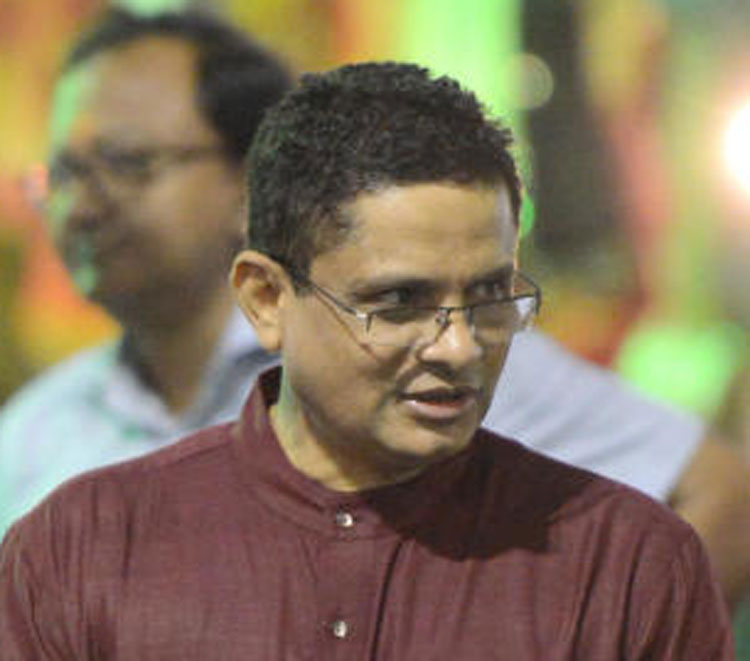 Rajeev Kumar’s lawyers on Wednesday moved Alipore Court seeking protection from arrest in the Saradha case amid murmurs the CBI may file a petition for permission to take the former Calcutta police chief into custody.

Besides moving to secure the arrest shield, Kumar’s legal team tried to make an oral request before the district and sessions judge of Alipore for anticipatory bail. “The lawyers of Alipore court did not take part in proceedings during the day as they were mourning the death of a colleague. So, the anticipatory bail prayer could not be heard. It will be put up on Thursday,” a court source said.

But another application by Kumar’s lawyers, to be heard in case the CBI moved a petition seeking arrest, was admitted. “The future of Kumar will, to a great extent, depend on what the Alipore court says,” said a lawyer.

On Tuesday, a Barasat judge had declined to grant Kumar anticipatory bail, saying his court did not have the jurisdiction to entertain the petition. The judge had, by the same logic, also turned down the CBI’s plea for permission to issue an arrest warrant against Kumar for allegedly not co-operating in the Saradha probe.

CBI sources said a 12-member team had been formed to look for Kumar and arrest him.

On Wednesday afternoon, a CBI team left the agency’s office in Salt Lake’s CGO Complex and headed towards Calcutta, fuelling speculation the agency was heading towards Kumar’s residence on 34 Park Street. The team, however, went to the CBI’s Nizam Palace office and returned to Salt Lake in the evening.