A civic official said the objective of the move was to keep a tab on more than 10,000 commercial water connections in the city 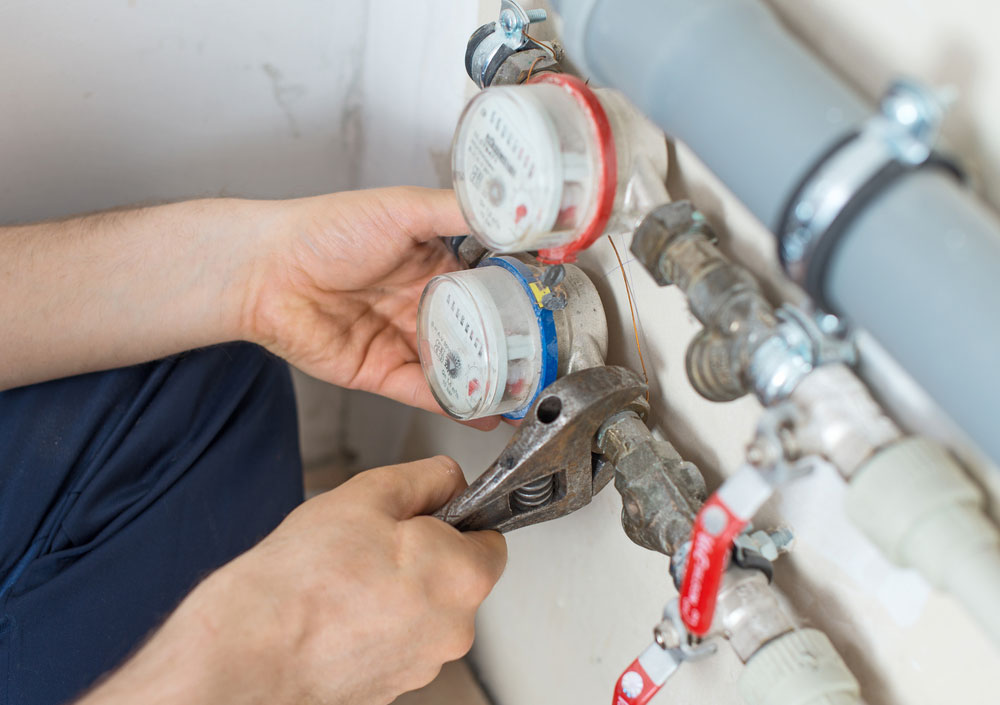 The installation of water meters marks a shift from the present practice of charging a flat rate for commercial connections irrespective of high or low water consumption.
(Shutterstock)
Subhajoy Roy   |   Calcutta   |   Published 09.06.19, 01:36 AM

The municipal corporation on Saturday decided to install water meters in the inlet pipes of establishments with commercial water connections to keep a tab on their consumption pattern.

The installation of water meters marks a shift from the present practice of charging a flat rate for commercial connections irrespective of high or low water consumption.

A civic official said the objective of the move was to keep a tab on more than 10,000 commercial water connections in the city.

The Calcutta Municipal Corporation (CMC) has no clue now about how much water each of the establishments with commercial connections consume.

Officials said some could be wasting a lot of water because flat rate doesn’t penalise them.

Installing meters could facilitate shifting to a system where one has to pay based on consumption and it would make owners of such connections accountable and reduce wastage, said an official.

Mayor Firhad Hakim announced the move to install meters after the meeting with senior engineers and officials of the CMC on Saturday.

“We will not charge anything additional, but installing a meter will help us measure who is consuming how much water,” Hakim said.

A senior CMC official said that the Asian Development Bank (ADB) that funds corporations’ Kolkata Environment Improvement Project has for long spoken for the need to install water meters as a tool to prevent water wastage.

The corporation is already installing water meters for the first time in 25,000 households in Cossipore and Belgachia as part of the environment improvement project.

Another official, however, said that the meters were being installed only to make people aware how much water they were consuming and also help the corporation keep a tab.

The CMC has a prevailing rate based on consumption for commercial connections — Rs 15 per kilolitre of water consumed.

Meters are installed at the head of the pipe through which water is supplied to establishments. The meter records the volume of water going inside.

CMC sources said once meters were installed, it would help reduce wastage.

“Meters are the only way to know who consumes how much and warn if someone is wasting water,” said an official.

Environmentalists have warned that preventing wastage should also be the concern of authorities rather than depending solely on taking water from the river and treating it to supply to water scarce areas.