Chinese national ‘wanted’ by Anti-Terror Squad of UP police 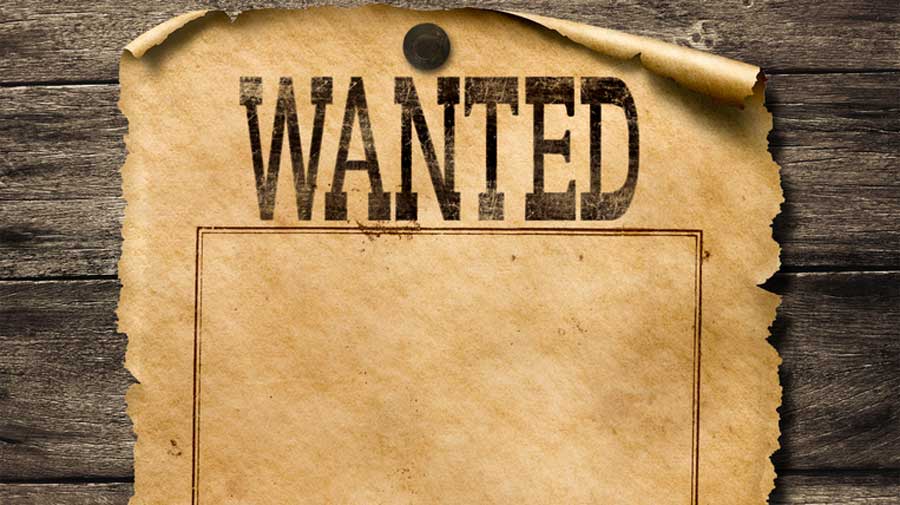 Officials of the border guards and other intelligence agencies quizzed Han, 36, at the Mahadipur camp in Malda to come across information that hinted at his links with intelligence agencies in China and some terror groups.
Shutterstock
Soumya De Sarkar   |   Malda   |   Published 12.06.21, 01:10 AM

Han Junwei, the Chinese national nabbed by the BSF for entering India illegally in Malda district via the India-Bangladesh border on Thursday, is a “wanted criminal,” BSF sources said on Friday.

Han, 36, is wanted by the Anti-Terror Squad (ATS) of Uttar Pradesh police, a BSF source said.

“He told us he runs a restaurant in Gurgaon named Star Spring. Some of his colleagues are from China. When he was in China, one of his business partners, Sun Jiang, started sending him Indian mobile phone SIMs which he and his wife received. Recently, San Jiang was nabbed by the Anti-Terrorist Squad of Uttar Pradesh police in Lucknow. He revealed Han’s name to ATS officials and a case was registered against him too,” a BSF official said. “That’s why Han could not get an Indian visa. Han is wanted by ATS, Lucknow,” a BSF source said.

On Friday, Han was also handed over to the state police.

According to BSF sources, Han said he reached Dhaka on a business visa on June 2 and stayed there with a Chinese friend. He left for Sona Masjid area of Chapai-Nawabganj district in Bangladesh (that shares borders with Malda) on June 8 and after spending two nights there in a hotel, tried to enter India on June 10 by crossing the Pagla river close to Milik-Sultanpur in Malda.

Sources said the ATS, Uttar Pradesh and the NIA are in touch with BSF and state police to get Han in custody.

Fake Indian currency notes amounting to Rs 10 lakh were seized from near the India – Bangladesh border at Sobhapur under Baishnabnagar police station in Malda on Thursday night. The fake notes were in denominations of Rs 500 and rs 2,000. No one could be arrested in the dark but vigil along the international border was been beefed up, said a BSF official.