Han Junwei of Hebei province, north China, crossed fences of the India-Bangladesh border at Milik-Sultanpur village around 6am 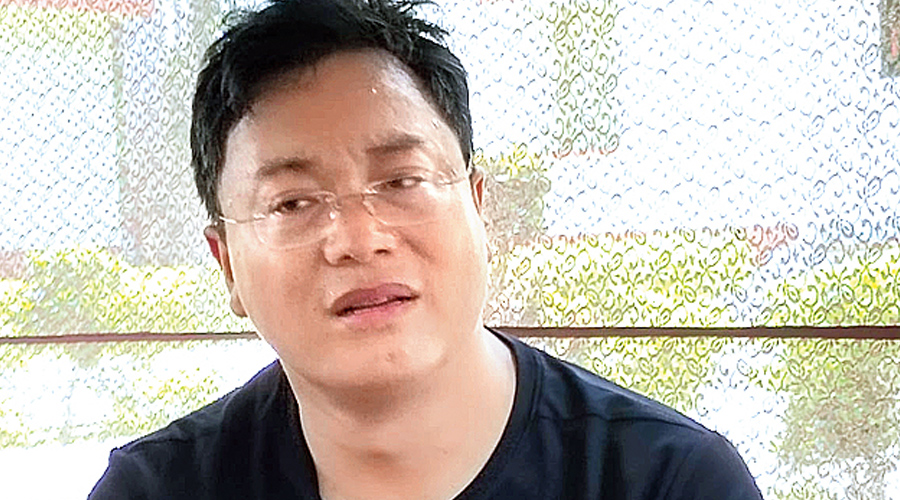 A Chinese national was nabbed by the BSF in Malda’s Kaliachak on Thursday morning, soon after he crossed the Bangladesh border illegally to enter India.

BSF sources said it was not clear why Han Junwei of Hebei province, north China, had entered India without a visa.

He crossed fences of the India-Bangladesh border at Milik-Sultanpur village under Akondabaria panchayat of Kaliachak around 6am.

“From the border, he was taken to the BSF camp where he was frisked. It was found that he was carrying Indian, Bangladesh and US currencies. In addition, a laptop, a Chinese passport, a visa issued by the Government of Bangladesh and electronic gadgets, including three mobile phones, were found on him,” said a BSF source. No Indian visa, however, was found in his possession.

“We are trying to know if he had a proper Indian visa. It appears he was trying to infiltrate India with a definite motive. He is being grilled on his purpose of infiltrating India,” a senior BSF official said, choosing not to be named.

BSF authorities, however, did not issue a formal statement about nabbing Han. Sources said Han was under BSF custody and had not been handed over to Malda district police till Thursday evening. Police refused to comment on the issue.

However, sources said the BSF officials were looking into all aspects of the situation.

“This (infiltration) appears unusual. It is being probed if he was denied an Indian visa and hence was trying to get inside India via Bangladesh, and entering India through Malda which has a long stretch of porous border with Bangladesh,” a source said.