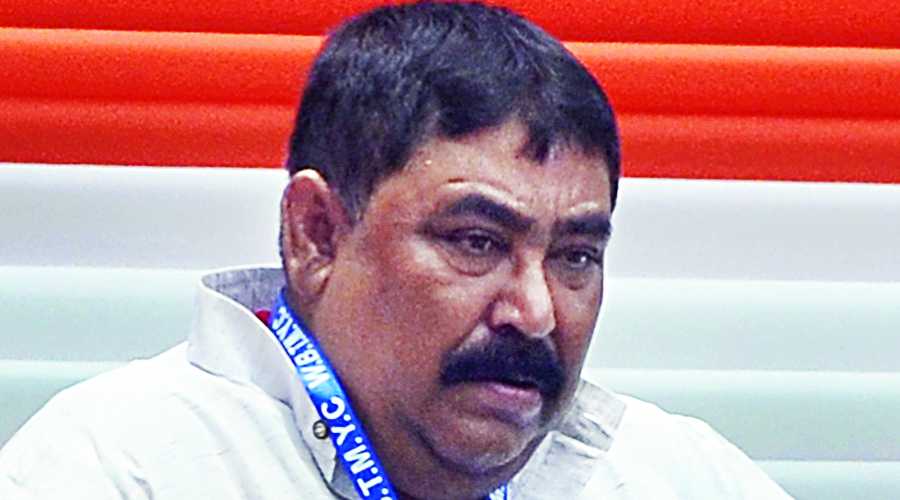 CBI sleuths on Thursday began grilling TMC's Birbhum district president Anubrata Mondal in connection with its investigation into incidents of violence which took place in West Bengal after last year's assembly elections, a senior officer of the agency said.

Mondal reached Kolkata on Wednesday night and he went to the CBI office on Thursday morning.

"He is being questioned in connection with incidents of post-poll violence in the state," the officer said.

Mondal had sought 15 days to appear before the CBI for questioning citing total rest prescribed by doctors.

However, he appeared before the sleuths of the investigating agency on the 10th day of writing his request.

The TMC leader was earlier questioned in connection with a cattle smuggling case.

Mondal had on May 21 returned to his hometown Bolpur in Birbhum district after a stay of around one-and-half months in Kolkata where he had arrived to appear before the Central Bureau of Investigation (CBI) for questioning in the cattle smuggling case.

During his stay, he was admitted to the state-run SSKM hospital for over a fortnight ahead of appearing before the CBI.