He was admitted to the Institute of Neurosciences three months ago, where he passed away 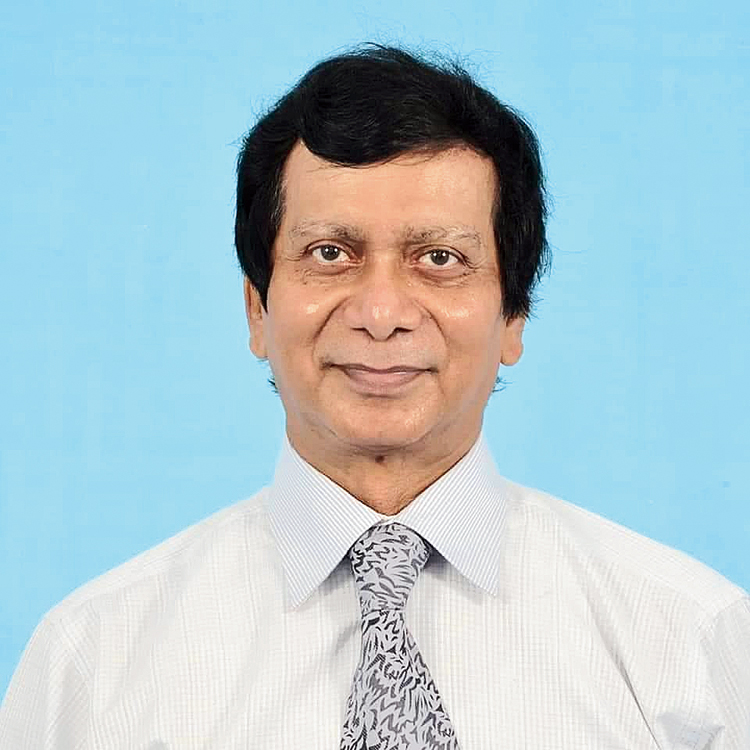 Dibya Sundar Das, the yoga practitioner who travelled across the world to spread the discipline, breathed his last in the city on Wednesday morning. He was 68.

Das was admitted to the Institute of Neurosciences three months ago and he died at the hospital.

Das had founded the first centre of the World Yoga Society in Salt Lake in 1986. The Society now has 10 centres in the city and 162 affiliated centres across the world.

“Our father had taken four of us to yoga guru the late Yogindra Bishnu Charan Ghosh to learn yoga in the early 60s and it all started from there,” his elder brother Prem Sundar Das said on Wednesday.

“The society was started to give people a healthy mind and body. This was what our father, Ashutosh Das, believed in,” Prem Sundar, adviser to the World Yoga Society, said.

Das was born in Calcutta on April 27, 1952, and he did his masters from Calcutta University.

He promoted yoga through different forms such as the yoga ballet or aromatherapy (using incense sticks to relax).

He was the head of the yoga department at Dona Ganguly's dance school Diksha Manjari. 'The Diksha Manjari family is shocked and saddened at the passing away of our beloved Dr Dibyasundar Das…. We pray so that his soul may rest in peace,' she said in her condolence message.