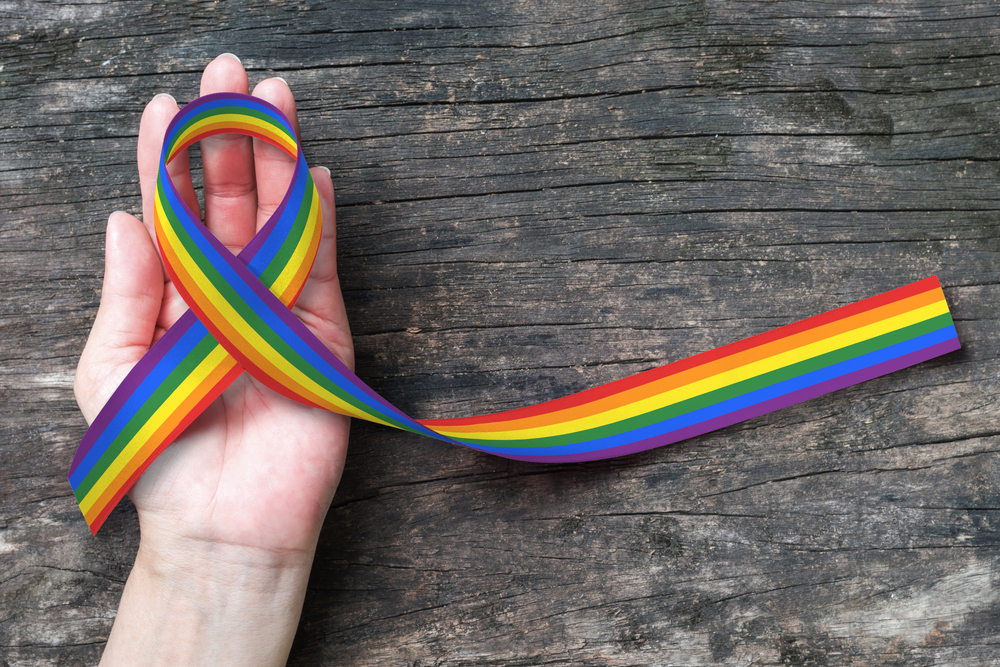 “The festival is a celebration of love, equality and freedom in these times of a global pandemic,” said Rafiul Alom Rahman, founder and director of the project.
(Shutterstock)
Debraj Mitra   |   Calcutta   |   Published 15.06.20, 09:23 PM

A short film on a Palestinian woman and her long-lost brother and a Bollywood-style mujra by a UK-based contemporary kathak dancer on Monday kicked off an online arts and culture festival to celebrate the Pride month in the backdrop of a global pandemic.

The festival is being organised by the British Council and The Queer Muslim Project.

“The festival is a celebration of love, equality and freedom in these times of a global pandemic,” said Rafiul Alom Rahman, founder and director of the project.

A 20-minute film titled Nowhere, directed by Christopher Manning, was released on British Council Arts YouTube channel on Monday. The film traces the journey of a Palestinian woman who crosses the Israeli border illegally to find her brother, who she hopes will be her ticket to a new life. Her dreams take a hit when she finds out her brother is gay.

The day’s second event was live streaming of a performance by Raheem Mir on British Council’s Instagram account.

“During this challenging time, we hope the digital festival will unify many diverse communities in celebration of LGBTIQ+ arts and culture in India,” said Jonathan Kennedy, director, arts, British Council in India.

ESI to be Covid hospital

The health department will convert ESI Hospital in Joka into a Covid-19 hospital. The hospital has 400 beds.

The hospital will mostly cater to patients turning up from parts of Behala, Thakurpukur, Sarsuna and Diamond Harbour in South 24 Parganas.