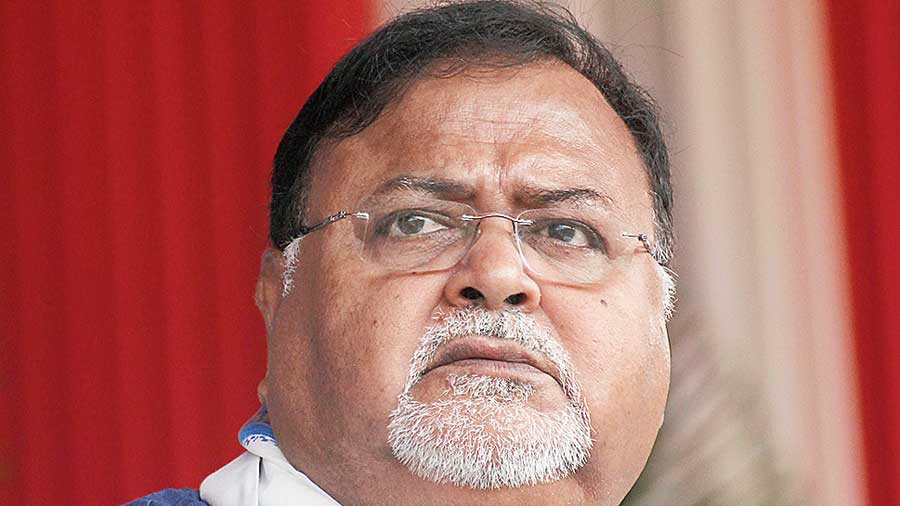 Undergraduate classes in Bengal’s government-run colleges and government-aided universities are unlikely to start before the first week of December, education minister Partha Chatterjee said after a virtual meeting with the vice-chancellors on Sunday.

Postgraduate classes, too, are unlikely to start before December, the minister said.

All classes will be held on digital platforms since gatherings are banned on campuses because of Covid-19.

“I held a meeting with the vice-chancellors. I will update chief minister Mamata Banerjee about the outcome of the meeting. But let me inform you about the possibilities of starting the session.  It will be difficult to start the academic session before the first week of December. This is subject to consideration,” Chatterjee said.

Some universities over the past month or so have been holding classes on digital platforms for students in intermediate semesters. From the first week of December, students of all years will attend classes on the digital platform. Admission of first-year undergraduate students is on.

“At the meeting, it was initially decided that undergraduate classes would start in November. But immediately after the talks were over, there was another round of discussion where it was decided not to do anything in haste and wait till December,” said an official in the education department.

“The decision to start the session in December would only be applicable to the state-aided universities and the colleges affiliated to them. The private universities would be outside the purview of this decision,” he said.

The government, the official said, is yet to decide on the start of the academic session in schools.

“The quota for home students has been increased because the pandemic will make it difficult for many students to travel to other cities or states,” the VC said.

Endorsing the academic calendar drawn by the UGC, the ministry of education had on September 22 announced that it had taken into account the Covid-19 pandemic and decided that first-year undergraduate and postgraduate classes could start on November 1.

“The minister raised the issue at today’s virtual meeting and it was decided that undergraduate classes would start on November 2. But later there was a rethink and the start of the session has been pushed back to December,” a VC said.

Chatterjee said the academic session could not be started in November because a number of festive occasions are scheduled for the month. The education department will write to the UGC explaining why commencement of the session has to be deferred.

“I cannot curtail the pujas. Then there are festive occasions. I will humbly tell the UGC about the difficulty coming in the way of starting the session in November,” said Chatterjee.

The UGC had on September 22 said that universities might start the session on November 18 if there was any delay in the declaration of the results of the qualifying exams.

“As we will not be complying with the rescheduled deadline as well, permission has to be sought from the UGC,” another official of the department said.

Though Chatterjee did not say anything about when in-person classes would start, he asked the institutes to sanitise their campuses. “As far as holding classes through offline mode is concerned, I hope they will draw an action plan so that students are not harmed,” he said.