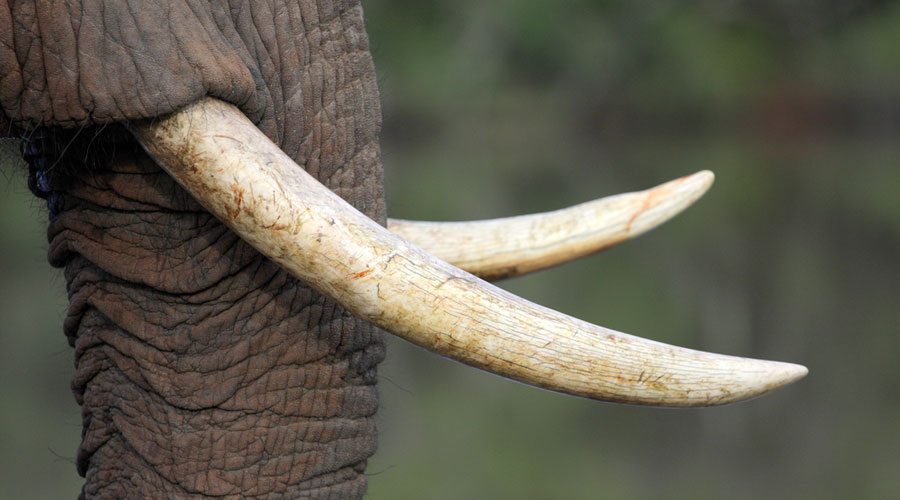 The seven persons who were arrested were allegedly trying to sell items that looked like elephant tusks.
Shutterstock
A Staff Reporter   |   Baguiati   |   Published 19.10.20, 02:34 AM

A pair of purported elephant tusks were seized and seven persons were arrested from a house in Jyangra, near Baguiati, on Sunday.

Officers of the Wildlife Crime Control Bureau, accompanied by a team from Baguiati police station, raided the house following a tip-off that a pair of elephant tusks were on sale. The seven persons who were arrested were allegedly trying to sell items that looked like elephant tusks.

Trade in ivory is banned under the Wildlife Protection Act and the Convention on International Trade in Endangered Species of Wild Fauna and Flora.

An officer of the bureau said each seized item measured around 18inch in length and weighed around 3kg.

“We were very vigilant and it took some time to arrest the men based on specific intelligence,” said Agni Mitra, the regional deputy director of the bureau.