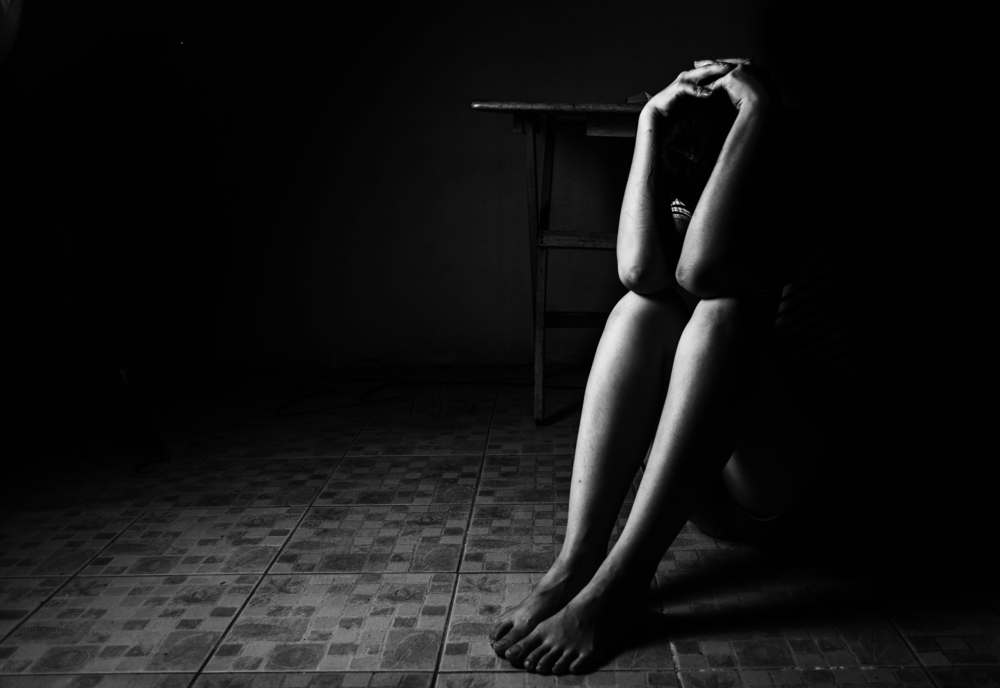 According to the police, several girls rescued from brothels said they had come in contact with traffickers by responding to missed calls or messages.
(Representational image from Shutterstock)
Debraj Mitra   |   Calcutta   |   Published 29.06.20, 03:01 AM

Mobile recharge stores in Canning have been seeing a surge in visitors during the lockdown but not everyone is coming to recharge their phones.

Many men are trying to get access to the log book where the store owner lists the phone numbers of the customers — many minor girls among them. An innocuous missed call or a random friendship message is often the starting point of an operation that lands minor girls in outstation brothels, said police and rights activists.

The suspension of trains has temporarily restricted inter-state trafficking but traffickers are still active, especially in South and North 24-Parganas.

“Almost every girl has a phone. The traffickers are trying to tap as many contacts as they can while waiting for the train service to resume. The lockdown has made traffickers pro-active in looking for more and more contacts,” said Amina Laskar, a member of Bansra Birangana Seba Samiti, a South 24-Parganas-based organisation that works with schoolgirls to spread anti-trafficking awareness and also works for counselling and rehabilitation of trafficking survivors.

According to the police, several girls rescued from brothels said they had come in contact with traffickers by responding to missed calls or messages.

In many cases, the caller befriends the girl before calling her on a “date”. The area is usually near a railway station. A spiked drink or food is offered to the unsuspecting teenager. When she opens her eyes, she finds herself either on a long-distance train or another city.

“Many homes do not have a TV, but a phone is much cheaper. Increased internet penetration is also being used by traffickers. A random call or message is the most common ploy. Facebook and WhatsApp are also being used to lure girls,” said Munmun Chowdhury, the officer-in-charge of the women's police station in Canning, a hotbed of trafficking.

Two minor girls from North 24-Paragans’ Basirhat were rescued from a house in Gujarat a couple of days ago, the district police said. They were befriended by two youths and trafficked to Gujarat just before the lockdown.

“Often, the offer of a decent job does the trick for traffickers,” said Sambhu Nanda, who works with Partners in Anti-Trafficking, an alliance of NGOs in North 24-Parganas.

“Some men are giving a bundle of notes to a girl’s family in the garb of help. At the opportune moment, the giver will ask for a return of the cash. If the girl’s father cannot, he will ask for the girl’s hand,” said Pompi Banerjee, a social worker with Sanjog.

“The traffickers are doing their homework now. The test will start once the trains start running.”