Traders get back shops at Bonorini market 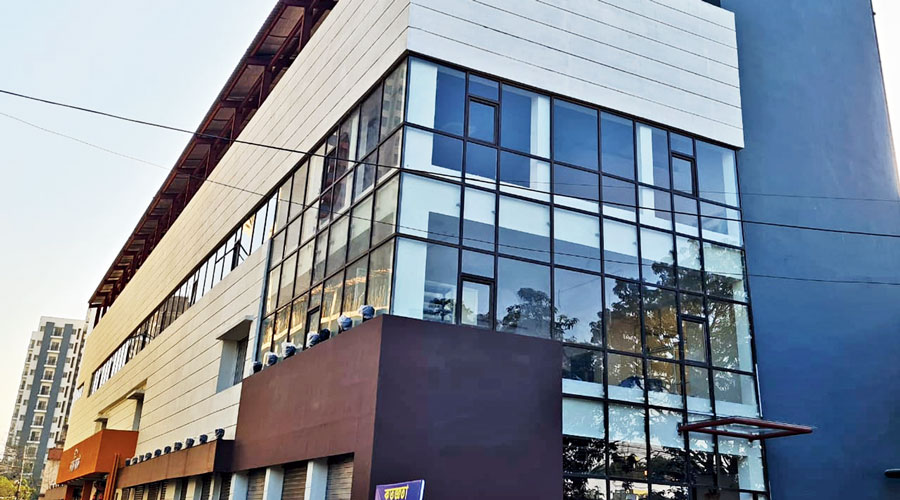 Shopkeepers who had been operating out of a crumbling market building in Bonhooghly, off BT Road, for years till it was pulled down in 2018 were handed over keys for their shops in a newly built market complex on Thursday.

The new market complex, which has come up on the plot where the old shops were located, was built in a joint venture between the state government and Eden Realty, a real estate company.

Most of the 112 shopkeepers who received the keys are from families who came over from the erstwhile east Bengal during Partition. After they moved out of their old shops in the crumbling building, located in a lane opposite Indian Statistical Institute, most of the traders had been operating from temporary sheds.

Partha Sarkar, 46, a tea seller who got a shop in the new market complex, said the new shops would end their hardship of running their business from makeshift sheds.

“We handed over the keys to the shop owners today. The new market has been named Bonorini by the chief minister,” said Tapas Roy, the minister of state for parliamentary affairs and the MLA from Baranagar.

Trinamul MP Sougata Roy hands over the keys to a shopkeeper at Bonorini market.
Telegraph picture

Pinaki Das, 49, a grocery store owner, said the land where the market complex has come up was part of a large tract of land where families that came over from east Bengal during Partition live.

“The flats where the families were rehabilitated were built by the government immediately after the Partition. They were in a dilapidated state. New flats were built and handed over to us in 2017. Work on the market complex began in 2018,” said Das.

“We were given a 99-year lease of 17.84 acres (of the refugee rehabilitation colony). We built 540 flats for the families on a portion of the land and gave Rs 11 lakh compensation to each of 260 other families who did not take the new flats. We have built the new market complex in another portion of the land,” said Arya Sumant, the managing director of Eden Realty.

“Two floors of the market complex are meant for shopkeepers who have been here for long. Under the agreement, we can use the top floor for other commercial purposes.”