Time for all to speak out against fundamentalism

India faces, besides economic and political instability, frequent ethnic and communal outbursts, which have proved fatal to its overall development 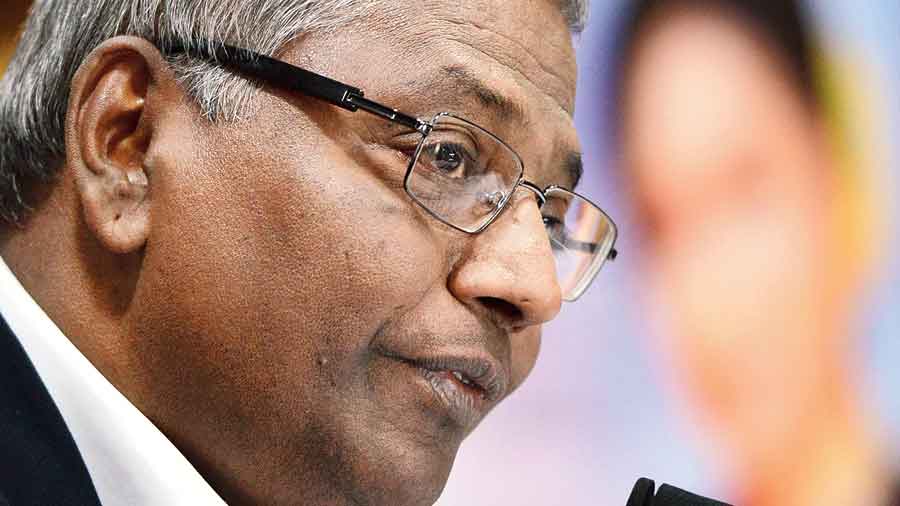 India completed 73 years as an Independent nation on August 15. With a total population of 138.13 crore as of August 7, 2020, which is 17.7 per cent of the world’s population, India is the largest democracy in the world.

It is a fact that a third of the world’s poor live in India. In our country, 27.1 per cent of the population lives below the poverty line. The per capita income is $2,500, which is 1/13 of developed countries. India ranks 129 in the human development index in 2019. India faces, besides economic and political instability, frequent ethnic and communal outbursts, which have proved fatal to its overall development.

India, the cradle of religions, is steeped in a sense of the sacred. We sense a cosmic worldview to life with rich cultural diversity expressed in art, architecture, music and the rich classical and folk traditions. But modern social media, IT and LPG (liberalisation, privatisation, globalisation) forces are posing a serious threat to its much-desired development.

The glaring reality of the vast multitude of poor, the varied deprivation and dehumanisation, rampant corruption and injustice and the inevitable exclusion of the displaced, untouchable, women, indigenous and migrant communities confront India.

The exploitation of our ecosystems further aggravates the plight of the poor.

Democracy is a communications-intensive mode of governance in which individuals play a more direct role through “the power of citizen-to-citizen communications”, which benefits both themselves and their community. A successful society is one that gives opportunities to its citizens and promotes its capacities in equality so that citizens think, work, grow and develop in an atmosphere of freedom.

The contentment of citizens is closely linked to the level of political and social empowerment they have. Where citizens control the agenda, stability and contentment is enhanced. Even though we have made some progress, government systems and administrative functioning have many weaknesses and inadequacies, which are proving quite a handicap in providing satisfactory deliverance of services to people.

The present political system and the process require purification so that political will is strengthened to take necessary action against forces that generate corruption and sow the seeds of division, casteism, hatred and communal violence. There is a need for transparency and accountability at all levels.

India’s legal and judicial systems are highly sophisticated and well developed. Despite that, it has not kept pace with the changing needs arising from increasing population, increase in number of laws, increase in industrial activities and other changes resulting in inordinate delays in disposal of cases. The present judicial system does not render speedy justice to people. A comprehensive review of the system is required.

Secularism in India is different from the western concept of the state in confrontation with the Church. Indian secularism was born out of an experience, a painful process of national liberation struggles.

The Fathers of our Constitution had reasons to introduce secularism in our country: fear of disorder arising from dangerous forces of political movements associated with militant Hindu nationalism, Muslim separatism, Hindu-Muslim communalism and so on.

Nehru condemned casteism and communalism. He observed that communalism was fascism in India and favoured secularism. For him, secularism was necessarily a civilised behaviour. This was to transcend religious, cultural, caste differences and combat militant communalist forces.

Human civilisation has brought into focus the significance of secular ideals, and there is a growing consciousness to support and nurture this type of societies. Today, almost all countries in the world have come to accept that secularism is sine quo non for democratic governance.

To establish a peaceful and just society, secularist principles and democratic polity are indispensable.

All true religions have an immense potential for tolerance. Each religious community claims that theirs is the most tolerant religion of our time. Their claim is true so long as they recognise other religions as different ways leading to the same goal.

Tolerance is a normative value; yes, but it is not an answer to the fundamentalist danger to unity and integrity of our country. In today’s context, what we need is to affirm and perpetuate: rootedness of every believer in his/her religion; acceptance of the other and his/her religious belief and practice; and ongoing dialogues between different religions. These are the principles that will pave the way for a healthy atmosphere of respect, tolerance and acceptance of each other, of each religious tradition and enable us to live together as Indians in peace and harmony.

There is an urgent need for spirituality that considers persons as subjects and not objects of history. A spirituality that considers men and women as sacred, unique, irreplaceable and irreducible human beings, free by nature and called to transcendence. A spirituality that is human and acceptable to all religions. It should recognise the cultural diversity, the uniqueness of national and local cultures and heritage. Steeped in the sense of the sacred, it should take a holistic approach to life that life is sacred and that all beings journey towards the cosmic unity. Spirituality plays a major role in building human communities based on peace and harmony.

Spirituality, with its regenerating power, holds the promise of a new beginning. Optimisation of the wholeness of humanity with a special focus on human development and well-being is the quintessential spiritual purpose. It is spirituality that sustains development in society. It is the soul of all human actions. It is a powerful tool, which could bring religions together to fight against the dangers of globalisation: materialism, egocentrism, consumerism, and destruction of the environment and the crises of family and neighbourhood ties.

It is time now for all academics, thinkers, philosophers, theologians and the like to come out openly and speak out against the dangers of fundamentalism and its offshoots of disorder, and undo, with the weapon of their wisdom, all that has gone wrong.

Politicians are not capable of doing this job. All that they normally seek is power and for more power, they justify any means. If the age of enlightenment and of science has brought changes in the west, our intervention at this juncture will definitely put the wheels of our country on the right track.

The author is the vice-chancellor of St Xavier’s University, Kolkata