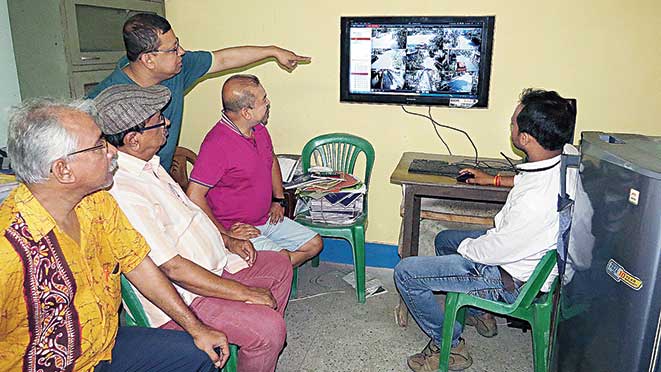 2018: BC Block becomes possibly the first neighbourhood in Salt Lake where a residents’ body takes the initiative to bring every house under CCTV surveillance. A total of 47 close-circuit cameras are installed across the block at strategic locations. 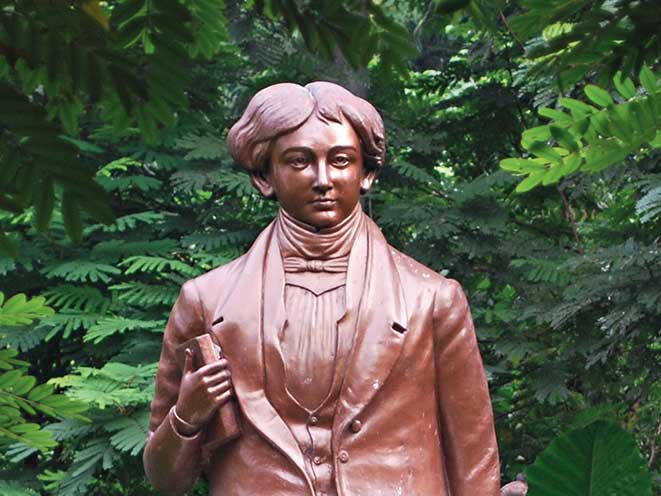 1809: Henry Derozio is born on April 18, in Calcutta to Indo-Portuguese and British parents. He grows up to become a poet and radical thinker and, as assistant headmaster of Hindu College, encourages his students to debate and question norms. Despite a short life of just 22 years, Derozio would become popular among the youth, with his followers calling themselves Young Bengal, and his ideas would influence the Bengal Renaissance. 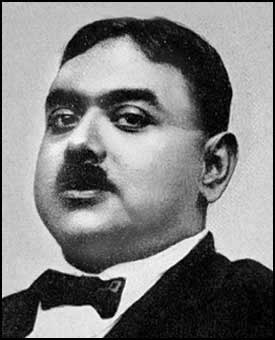 1885: Rakhaldas Bandyopadhyay is born in Berhampore on April 12. He grows up to become an archaeologist, museum expert and professor of history but he is best remembered as the man who discovered Mohenjodaro, the principal site of the Indus Valley Civilisation. 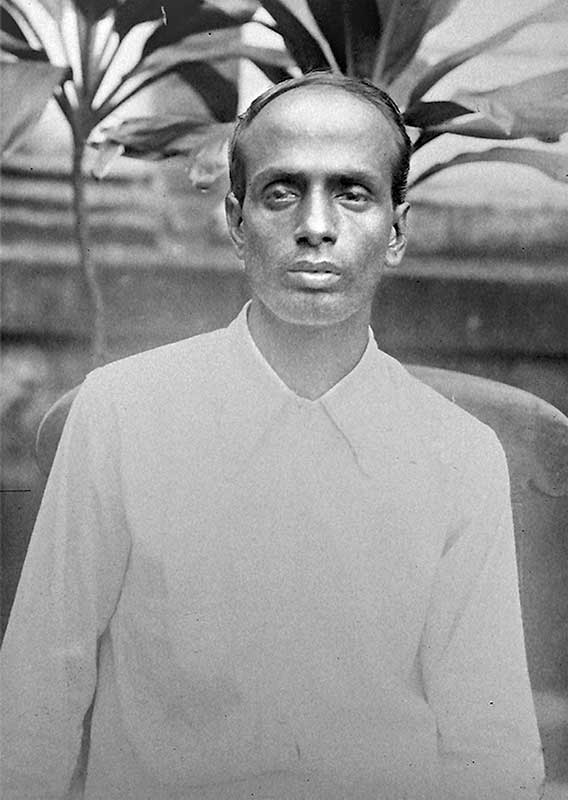 1930: Surya Sen, a school teacher in Chittagong, leads a group of revolutionaries to raid the armoury of police and auxiliary forces on April 18 in what becomes known as the Chittagong uprising. Although ultimately unsuccessful, the incident sends ripples through society and inspires many more youths to join the freedom struggle. 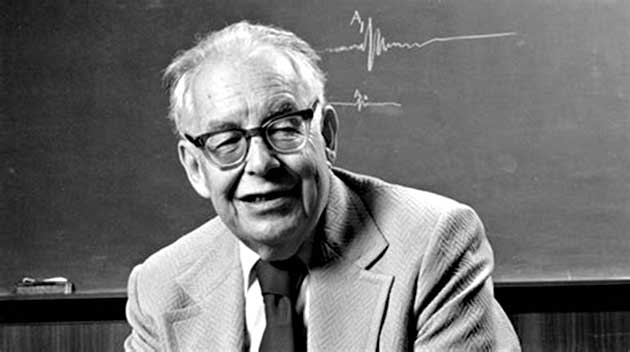 1900: American physicist and seismologist Charles Richter is born April 26. He is best remembered for developing the Richter scale to quantify the strength of earthquakes. Richter first presents the scale in a 1935 paper and it quickly becomes the standard measure of earthquake intensity around the world. 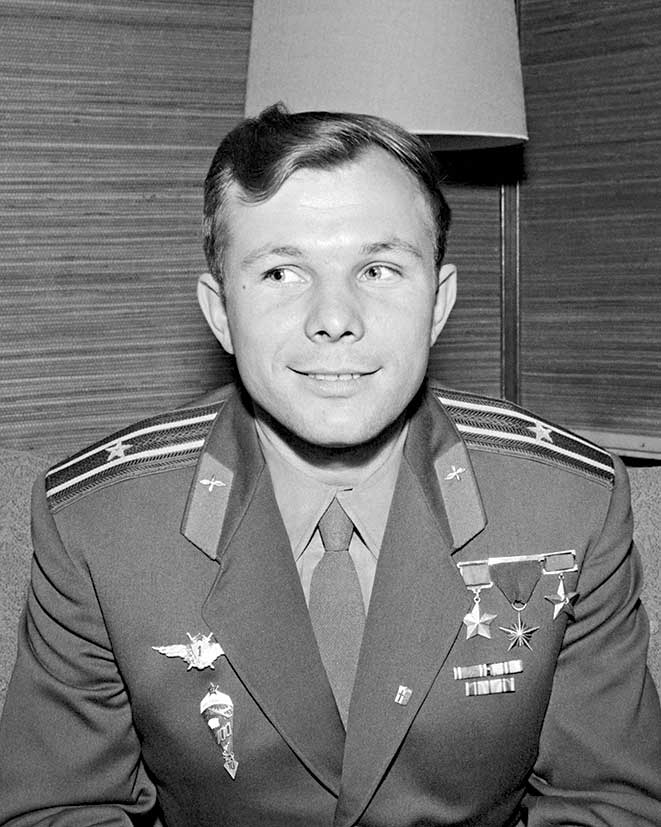 1961: Soviet cosmonaut Yuri Gagarin becomes the first human to cross into outer space on April 12, when his spacecraft Vostok 3KA takes off. The flight consists of a single orbit around the Earth, skimming the upper atmosphere at 169km at its lowest point and takes 108 minutes from launch to landing. 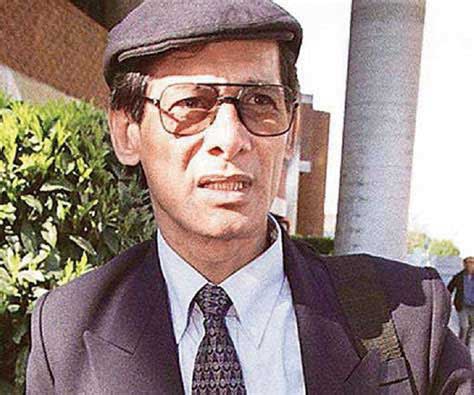 2017: Charles Sobhraj is born on April 6 to an Indian father and Vietnamese mother. He grows up to become a conman and serial killer, targeting multiple Western tourists visiting south Asia in the 1970s. He is arrested but makes daring escapes and is quite proud of his notoriety, charging hefty sums for interviews and projects himself as a celebrity.  As on 2021, Sobhraj is in jail in Nepal. 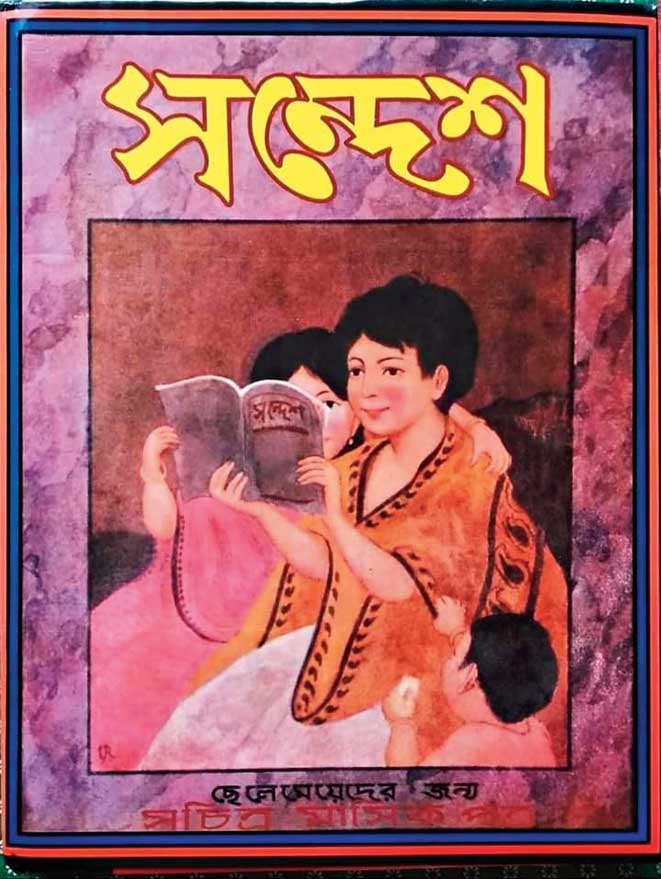 1913: The first edition of children’s magazine Sandesh is published on Poila Baisakh, April 14. Started by writer Upendrakishore Roychowdhury, it is headed in later years by son Sukumar Ray, grandson Satyajit Ray and others. The magazine combines literature, humour and information and goes on to introduce popular characters such as Feluda, Professor Shonku and Bankubabur Bandhu. 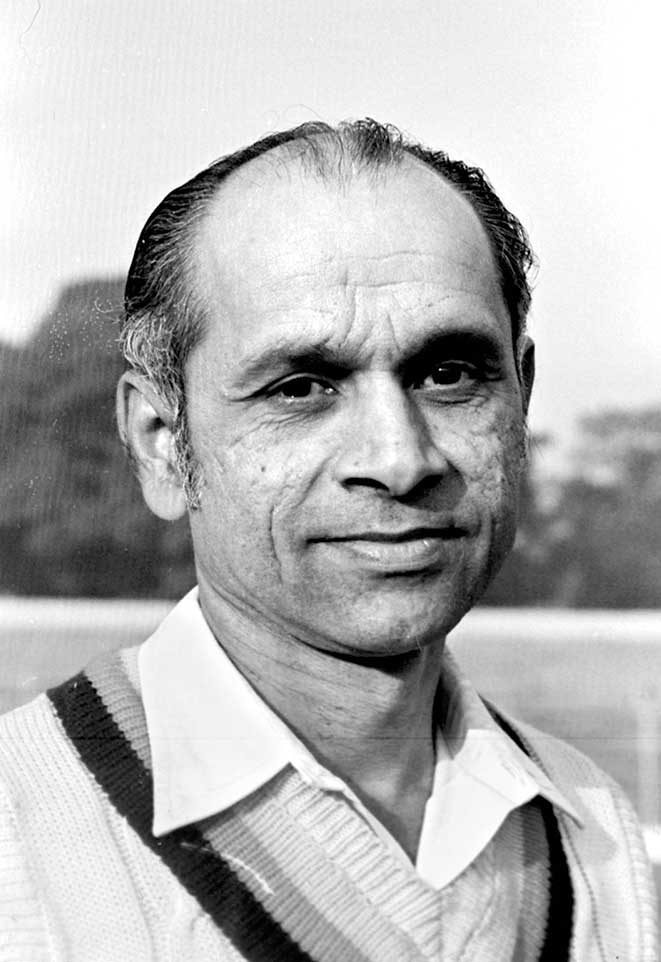 1933: Cricketer Bapu Nadkarni is born on April 4. He is best remembered for his economical bowling, especially in the Madras Test against England in 1963-64 where he bowled a record 21 consecutive maiden overs. The figures at the end of the third day of the match read 29 overs, 26 maidens, no wickets for three runs. Later the national team’s assistant manager, Nadkarni becomes a mentor to Sunil Gavaskar. 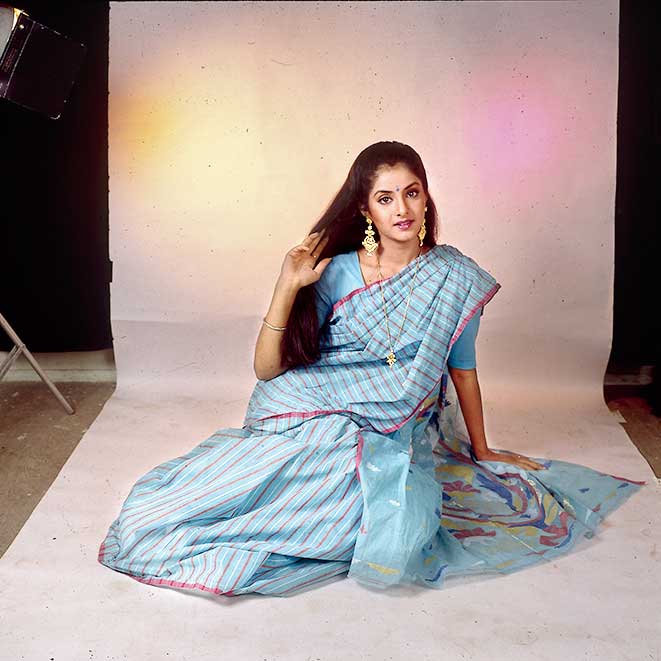 1998: Nineteen-year-old actress Divya Bharti dies after falling from her fifth-floor apartment on April 5. Police investigation concludes the death to be accidental. Despite her short career, Bharti had starred in over 20 films, mostly Hindi and Telegu, including the Shah Rukh Khan-starrer Deewana.