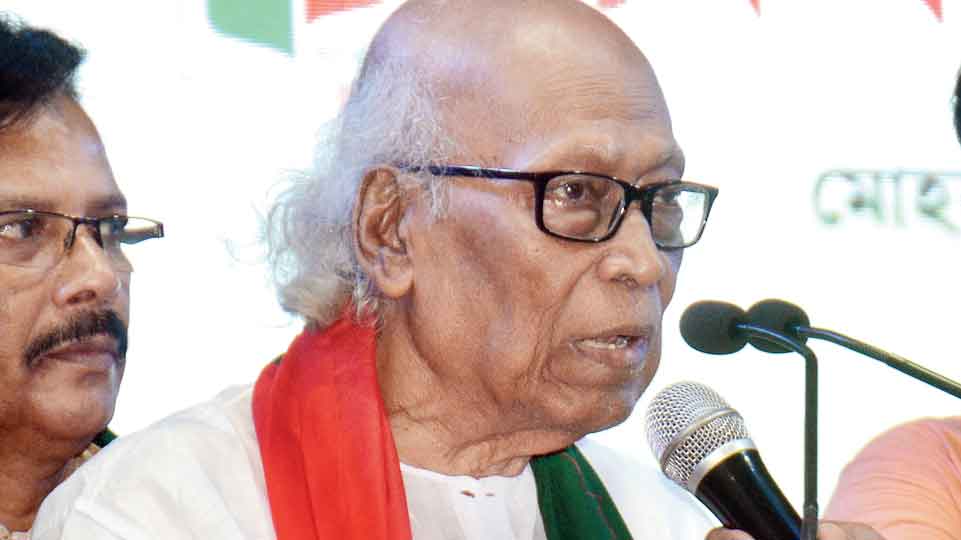 1932: Shankha Ghosh is born in Chandpur in Comilla on February 5. He grows up to become a renowned poet under the pen name Kuntak. He also becomes a critic and academician and wins the Jnanpith Award in 2016. Ghosh goes on to settle at Iswar Chandra Nivas in Ultadanga in the early 80s. 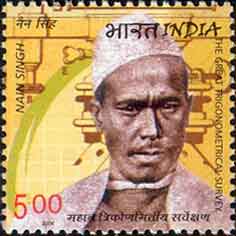 1882: Nain Singh Rawat, one of the first Indian explorers employed by the British to survey the Himalayas and Central Asia, dies on February 1. Since the borders to Tibet were closed, Rawat’s work was almost that of a spy-explorer, hiding his techniques of surveying. He hid notes inside prayer wheels; a string of prayer beads, which usually had 108 beads, was modified to have only 100 beads and Rawat was trained to move one bead every hundred paces to count his steps and he was trained to have an exact stride length of 33 inches across varying terrain.

1946: Sailors at Bombay harbour go on strike on February 18, demanding better working conditions. The Royal Indian Navy mutiny spreads across British India, to ships at other locations, the air force, army, police and even the general masses who hold widespread riots from Karachi to Calcutta. Historians later study the episode as a struggle for freedom. 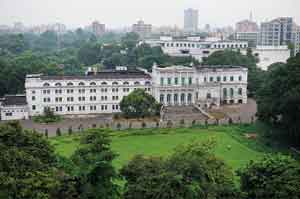 1953: The National Library of India is opened to the public on February 1 by minister of education Maulana Abul Kalam Azad. It is formed by merging several libraries and becomes India’s largest library designated to collect, disseminate and preserve printed material produced in the country. It is founded in Alipore, in what used to be the residence of the Governor-General of India.

1840: Queen Victoria of the United Kingdom marries Prince Albert of Saxe-Coburg and Gotha on February 10 but instead of opting for a colourful gown as brides of the day wear, goes for a white silk satin gown with lace work instead. She thereby starts the tradition of Christian brides wearing white. 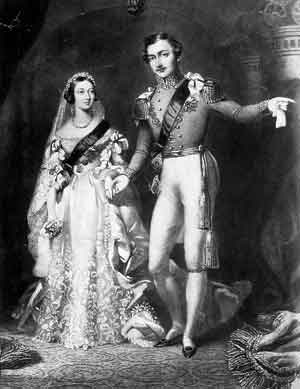 1918: A deadly virus starts spreading in February and lasts till April 1920, infecting about a third of the world’s population — 500 million people — and kills between 20 and 50 million, making it one of the deadliest pandemics in history. Cases are reported in the US as well as Europe but its news is played down, to prevent panic. The Spanish media gives it extensive coverage, leading to the false impression that Spain is hit very hard. This leads to the name Spanish flu. 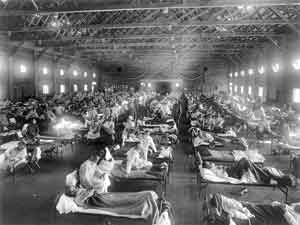 1971: The Ramsar Convention is signed on February 2 at Ramsar, a city in Iran. The convention is an agreement among different countries about the protection of wetlands. Every three years representatives of these countries meet to update policies. East Calcutta Wetlands, behind Sector V, is a Ramsar site. 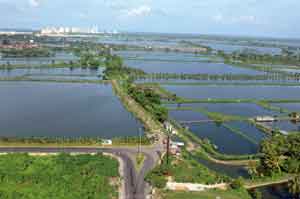 1904: Binod Behari Mukherjee is born in Behala on February 7, myopic in one eye and blind in the other. Still, he goes on to become a pioneer of modern art, particularly in Contextual Modernism. One of the first modern Indian artists to popularise murals, he continues painting and creating murals even after going completely blind. He becomes principal of Kala Bhavana and wins the Padma Vibhushan too. 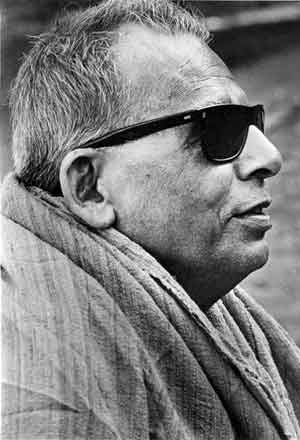 1940: The first of a series of short animated cartoon films releases on February 10. Created by William Hanna and Joseph Barbera, the show is about the friendly rivalry between a Tom, a cat, and Jerry, a mouse. Tom and Jerry becomes immensely popular for generations to come, winning multiple Academy Awards and become the highest-grossing film series of its kind at that time. 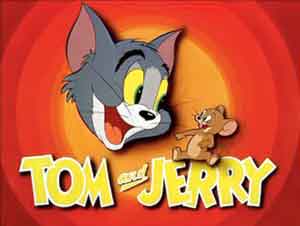 1980: Yelena Produnova is born in Russia on February 15 and grows up to become one of the greatest gymnasts of her time. She wins multiple Olympic medals and gets one of the most difficult vaults in women’s gymnastics named after her. Years later Indian gymnast Dipa Karmakar wins hearts by performing the Produnova at the 2016 Olympics in Rio de Janeiro. 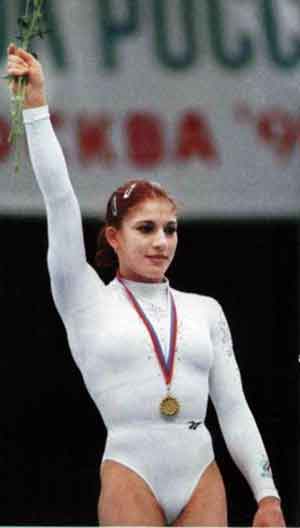