Operations were disrupted between 5 am and 9.50 am, visibility was less than 50m 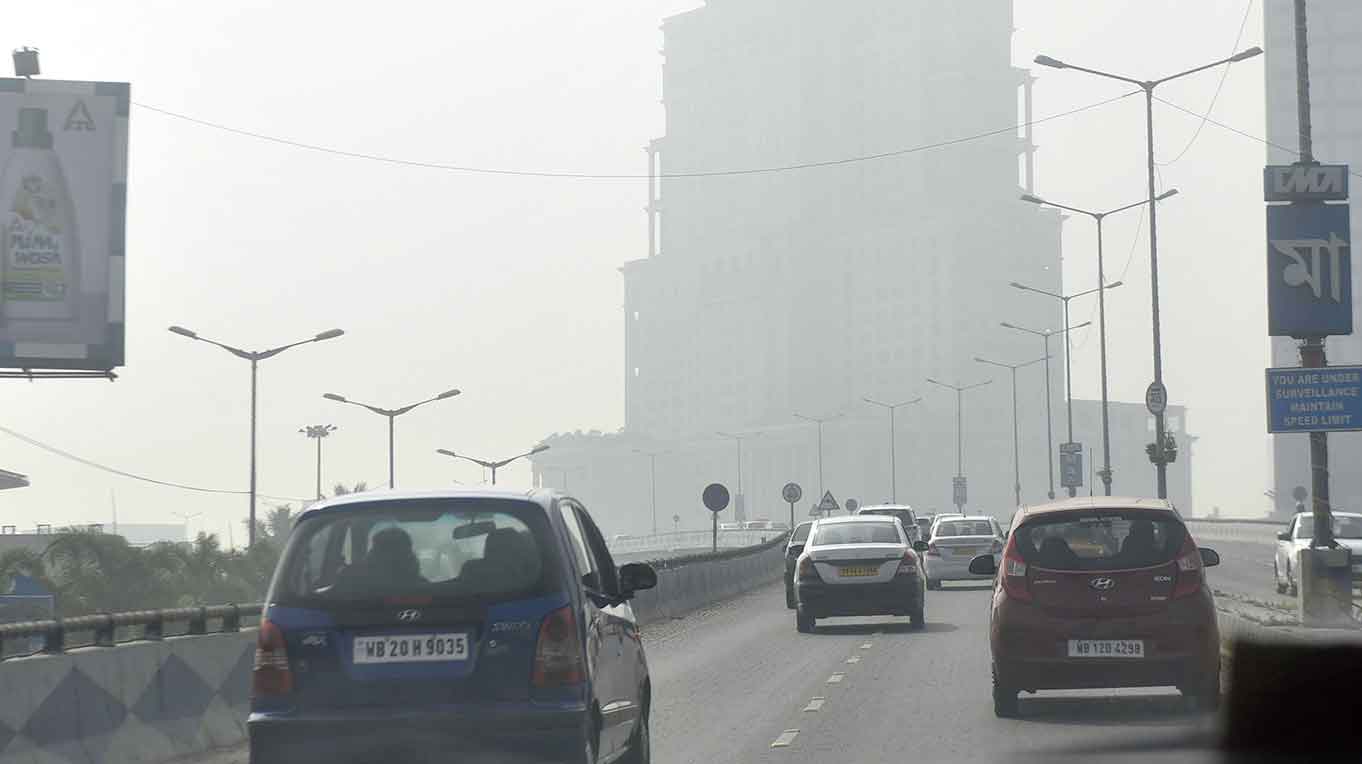 Fifty flights were delayed on Thursday morning as fog disrupted operations at the Calcutta airport for nearly five hours.

The departure of as many 36 flights and arrival of 14 flights were delayed because of fog-induced low visibility, officials at the airport said. Two flights had to be diverted.

This was the second day this season when flight operations were disrupted because of fog. On Tuesday, too, several flights were delayed.

Friday morning is also likely to be foggy, the Met office warned.

On Thursday, operations were disrupted between 5am and 9.50am as thick fog covered the runway and visibility was 50m or even less, officials said.

The Calcutta airport has Category III B Instrument Landing System, which was installed in 2018. The landing system allows flights to operate at a minimum visibility of 50 metre. However, airport officials said many aircraft are not CAT III B-compliant and those cannot land in or take off from the city when the visibility falls below 50 metre.

“An intensified flow of moisture into south Bengal, triggered by a high-pressure area over the Bay of Bengal, and a low speed of the northwesterly winds together led to the formation of Thursday’s thick blanket of fog,” a Met department official said.

A similar fog cover is expected over the next two days, the official said. “The high-pressure system is still strong and moving towards the Bengal and Odisha coastline.”

Like it has been doing for the past three days, the fog kept the day temperature below normal. Despite the minimum temperature being two notches above normal, Calcuttans felt a hint of chill.