A 'strict warning' from police was helpful in 'persuading' the parents 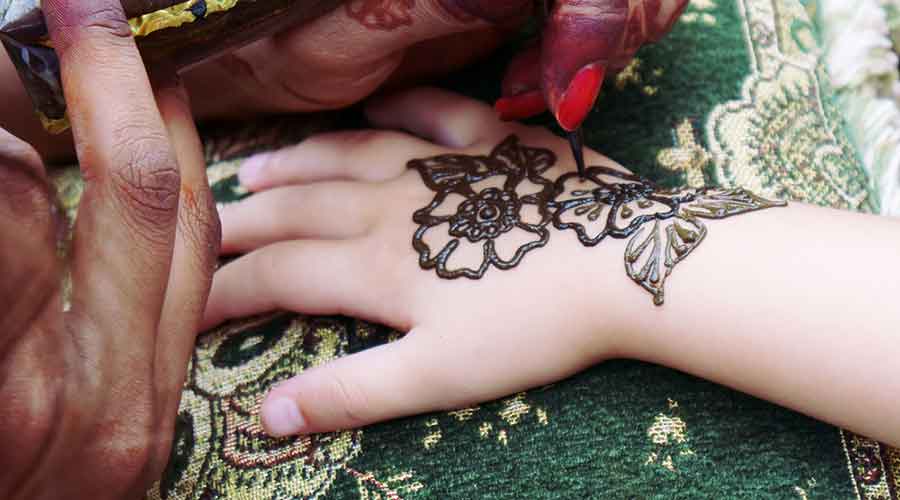 A child marriage was foiled on Monday at a village in South 24-Parganas because of efforts of a teenager in the neighbourhood.

The 17-year-old girl, a member of a local child protection committee, went to the would-be bride’s home on Monday morning, hours before the marriage. She was instrumental in prevailing upon her parents to cancel the wedding, said other members of the committee who accompanied her to the girl’s home.

A “strict warning” from police was helpful in “persuading” the parents.

“We were tipped off about the marriage on Monday morning. I am happy that we reached there in time and were able to stop the marriage,” said the teenager, a Class XI student.

The marriage was to have taken place at a village near Ghutiari Sharif, around 45km from the heart of Calcutta.

“The 14-year-old girl, a student of Class VII, and the youth had known each other for a while and were spotted together by some villagers. The girl’s parents came under pressure and they approached the boy’s parents on Sunday. The two families scheduled the wedding for Monday,” said Samim Laskar, 29, a member of the child protection committee.

“The girl’s father is a daily wage earner and was struggling to find work regularly. He has three daughters.”

Metro has reported a spike in child marriages, especially in South and North 24-Parganas, in the wake of the lockdown induced by the Covid pandemic. Faced with a severe financial crisis, many families are considering getting their underage daughters married.

On Monday, when the committee members reached the girl’s house, her parents were not home. “The girl denied she was about to get married but new clothes strewn around the house were a give-away,” said Laskar.

A small crowd had gathered outside the home, taunting the visitors for “interfering in personal matters”. A social worker accompanying the visitors then called up an officer of a police outpost in Ghutiari Sharif.

A team of cops reached the spot and drove the crowd away.

The girl’s mother returned a while later. She was insisting the marriage was far away, but she broke down following a warning from the police.

The teenage committee member spoke to the mother and daughter in detail. “She told the mother that she was sacrificing her daughter’s future for a short-term gain. When the woman said they were unable to bear her expenses, she spoke of various government schemes for girls and promised to provide institutional support from the committee,” Laskar said.

The mother went to the police outpost to give an undertaking that she would not get her daughter married before she turned 18.

“These groups are created to provide a safe space where children and adolescents can express and raise issues that concern them. They play a vital role in implementation of comprehensive community based interventions,” said a representative of International Justice Mission, an NGO that trains many such child protection committee members.

Most of the committees have adolescent members.

“The closure of schools had made our job difficult. Now that the schools are set to reopen, I can regularly interact with girls again,” said the teenager.