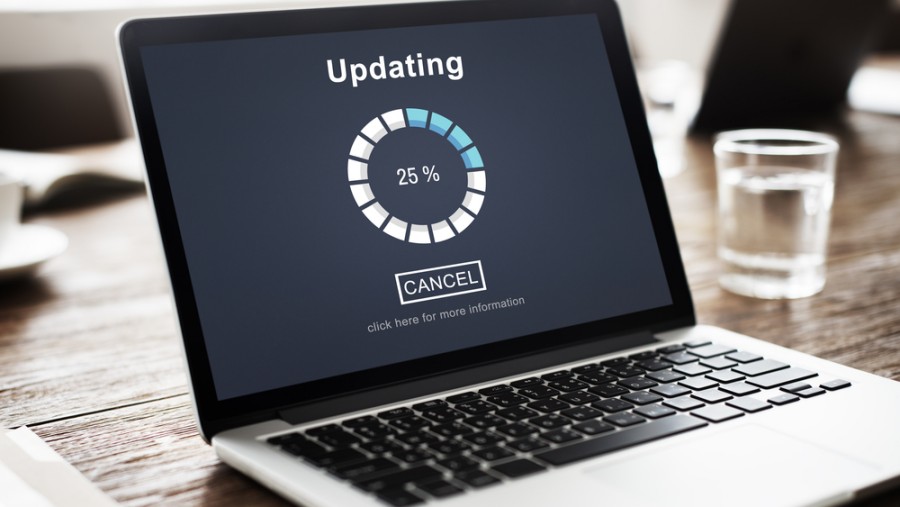 At the Calcutta Municipal Corporation office in Jadavpur’s Santoshpur, a group of people from Kasba were asked to visit later because of the pending system update.
Representative Shutterstock picture
Subhajoy Roy   |   Calcutta   |   Published 09.10.20, 02:49 AM

The Calcutta Municipal Corporation on October 1 rolled out a penalty and interest waiver scheme for property tax defaulters but some people have alleged a CMC office turned them away for want of an updated system.

At the Calcutta Municipal Corporation office in Jadavpur’s Santoshpur, a group of people from Kasba were asked to visit later because of the pending system update. The Santoshpur office serves residents of boroughs XI and XII, which covers places like Kasba, Jadavpur, Garia, Bansdroni, Regent Park, and Patuli.

The civic employees, though, did not specify when the system would be updated.

Santanu Das, a government employee and a Kasba resident, has taxes of four quarters pending. Three are from 2017 and one from 2004.

“There was a long queue of people. It took me over an hour to reach the counter,” Das said. “The person at the counter asked me to come back later as the system had not been updated. But he did not mention any date when I should return. If I visit the office again and I am told the same thing, what do I do? The scheme is supposed to have started from October 1.”

There were others like him who had to go back, he said.

“I have to now wait for some other day when I can take an off from my daily work and visit the office to clear the bills,” another Kasba resident said.

A CMC official said there were network issues at the Santoshpur office and that it had been fixed. “These people may have been turned away because there was a network issue. We have fixed it and all our offices are now ready to issue fresh bills and accept payments.”

Another official said the system had been updated and there was no reason why people would not get fresh bills.

The scheme can be availed by anyone with pending property tax against bills presented till March 31, 2020. Only the principal amount of the pending tax has to be paid if the dues are cleared within the first five months from the scheme’s launch. If the dues are cleared in the next three months, 60 per cent interest and 99 per cent penalty will be waived. The scheme will be on offer for eight months from October 1.

People were able to pay online through the CMC’s website from Thursday, an official said. “There is a dedicated menu for the waiver scheme.”