The NGT had in November 2017 imposed a ban on all pujas, picnics and other social events on the Rabindra Sarobar premises 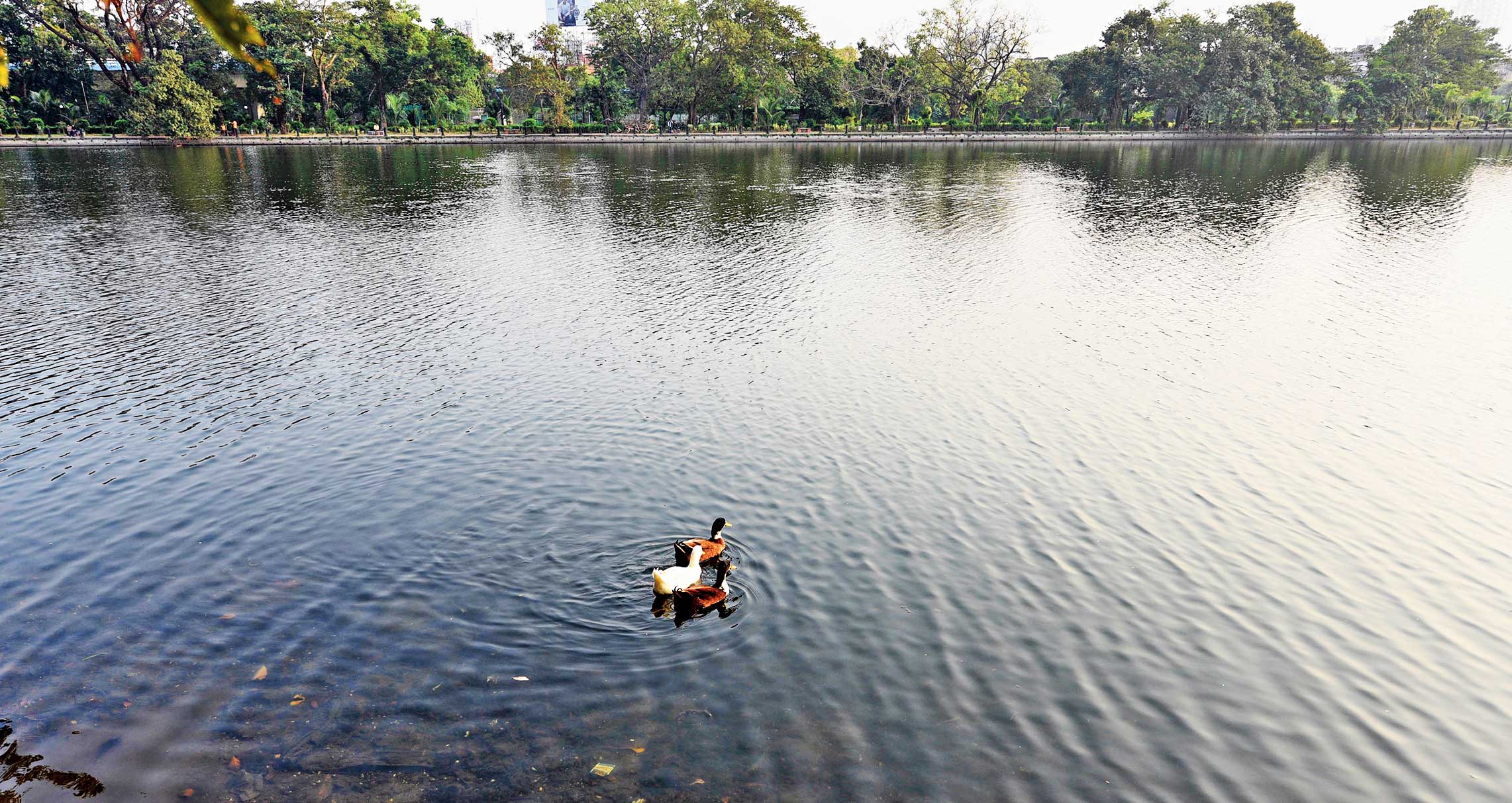 The Supreme Court on Thursday declined to interfere with the directives passed by Calcutta High Court and the National Green Tribunal (NGT) banning Chhath rituals at Rabindra Sarobar and Subhas Sarobar and imposing restrictions on congregation of people for the festival.

The three-judge bench of Justices U.U. Lalit, Vineet Saran and S. Ravindra Bhat declined to entertain appeals against the earlier directions and said they were well-reasoned and there was no need to modify the orders passed on those directions.

The court was dealing with separate appeals filed by the Calcutta Municipal Corporation (CMC) and the Calcutta Metropolitan Development Authority (CMDA), which were represented by senior advocates Rakesh Dwivedi and Kalyan Banerjee.

The NGT had in November 2017 imposed a ban on all pujas, picnics and other social events on the Rabindra Sarobar premises. The high court had on November 10, 2020, said the NGT’s order would stand unless the Supreme Court decided otherwise.

The high court also included Subhas Sarobar among places where Chhath rituals would be barred and said no more than two persons from a family could join the celebrations in public. Bursting firecrackers and playing loud music are banned, too.

On Thursday, the Supreme Court refused to interfere with the NGT and the high court’s directions.

The apex court noted that the NGT had passed a reasoned order and no blanket relief could be given during the current festivities, particularly because of the Covid pandemic.

“I am very happy with the Supreme Court’s decision. The NGT’s ban was flouted in 2018 and 2019 under the auspices of the state administration. If the administration does the same thing this year, it will be a very serious insult to the highest court of the country,” said environment activist Subhas Datta, whose petition against football matches under floodlights at the Rabindra Sarobar stadium had triggered a series of developments that led to the NGT’s order.

“The Supreme Court on Thursday referred to an expert committee’s report that made recommendations against any puja at Rabindra Sarobar,” Datta said.

On November 11, the apex court had affirmed the high court order banning the sale and bursting of firecrackers during Diwali, Chhath Puja, Kali Puja and other occasions in the whole of Bengal.

The vacation bench of Justices D.Y. Chandrachud and Indira Banerjee dismissed the special leave petition filed against the November 5 order passed by a division bench of the high court.

“High courts know the local situation better. Of course, festivals are an important part of our culture. But we are in the middle of a pandemic. There can be no greater value than preservation of life. We understand this may involve hardship. But, look at Covid-19-affected people in hospitals, elderly people etc. Can anyone step out of the house in Calcutta, Delhi or any other part of the city today?” the bench had observed.

The high court division bench of Justice Sanjib Banerjee and Justice Arijit Banerjee, which had ordered that no more than two persons from each family would be allowed to perform the rituals because of the Covid pandemic, directed the local bodies to ensure elaborate publicity to inform Chhath worshippers about the cap.

It directed that persons intending to travel to a water body to perform the rituals in vehicles must follow all Covid protocols.

The high court and the NGT had passed the impug-ned directions while dealing with PILs filed by environmental activists Ajay Kumar Das and Subhas Datta, who had sought a ban on congre-gation of people during Diwali, Chhath Puja and other festivals.