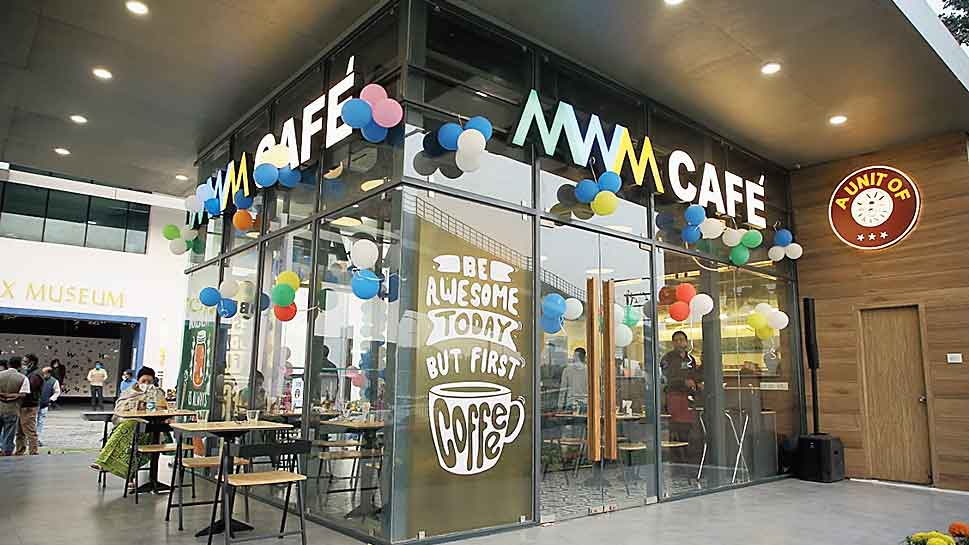 Some of the icons whose statues are housed at Mother’s Wax Museum have lent their names to dishes being served at a newly opened cafe on the ground floor.

The menu has a section called Icons’ Favourites where eight dishes have been highlighted, with names linked to personalities from Calcutta and abroad. The humble piyazi is described as a Netaji favourite and costs Rs 79 a plate. Bhuna Khichudi, at Rs 169, is linked to Sheikh Mujibur Rahaman of Bangladesh in what happens to be Bangabandhu’s centenary year. An Argentine favourite, Steak with Chimichurri Sauce, at Rs 229, is the tribute to Maradona, who has visited the city twice and stayed in a New Town hotel in 2017. The Chicken Stew, which is served with Toasted Quarter Bread for Rs 169, is linked to Sourav Ganguly. An English staple, Fish and Chips, costing Rs 159, is named after the British sitcom character Mr Bean, immortalised by Rowan Atkinson. Sweet teeth are attributed to Mother Teresa, after whom the wax museum is named, and Michael Jackson, with Date Walnut Kheer (at Rs 89) and Monte Carlo (at Rs 119) respectively connected to them.

Though MWM Cafe opened on February 2, an informal opening programme was held on January 31, where live music was organised by the platform Gaanpeon. A young trio of Samuel Halder, Ankita Mitra and Suman Ruj presented refreshing songs, ranging from Anjan Dutt hits like Mary Ann to the classic Hoyto tomari jonyo to Bollywood numbers like Main koi aisa geet.