'Considering the fresh wave cases that are being reported, exposure at the test venues could be unsafe for the candidates and so, the tests have been postponed' 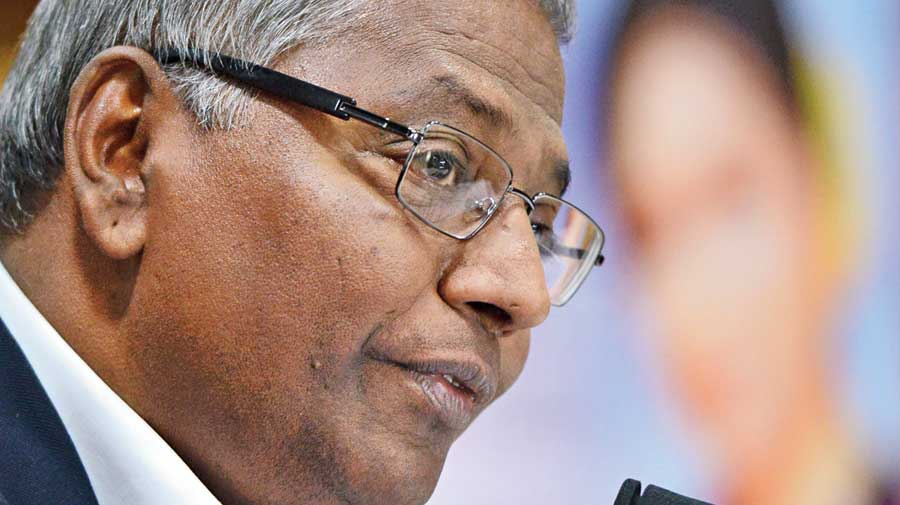 St Xavier’s University has postponed the Xavier Law Admission Test (XLAT) that was to be held on April 25 till further notice “considering the current pandemic situation”.

The computer-based tests were to be held in nine cities, including Calcutta.

Considering the fresh wave of Covid-19 cases that are being reported across the country, exposure at the test venues could be unsafe for the candidates and so, the tests have been postponed, said an official of the university.

Apart from Calcutta, the tests were to be held in Mumbai, Delhi, Siliguri, Durgapur, Guwahati, Ranchi, Patna and Bhubaneswar. The entrance tests are conducted for admission to BA-LLB (Honours) and BCom-LLB (Honours), both five-year degree programmes, run by St Xavier’s Law School. On April 25, two slots had been fixed for the multiple-choice admission tests of 100 marks each for the two programmes.

“It would not be advisable to ask the candidates to step out of their homes and reach the venues to appear for the tests. The situation is grim in cities like Delhi and Mumbai. There the citizens are not stepping out of their homes until and unless it is a health emergency. The condition is bad in other cities as well,” said Father Felix Raj, the vice-chancellor of the university.

For the computer-based tests, the law aspirants go to a centre where they are given terminals to write the tests under the watch of invigilators, an official of the university said. The test proceedings are also recorded on camera.

“Issues like whether the centres have been sanitised properly, the risk of using public transport or any means of transport on the way to the centre are bound to trigger worries…. There is a crisis of beds in hospitals and oxygen support to treat Covid patients,” the official said.

Asked if the tests can be held online so that candidates can write them from home, Father Felix Raj said the Bar Council of India had specified that the tests had to be conducted in the computer-based or physical pen-and-paper mode.

“We will announce the next course of action depending on how the situation evolves. Candidates will be kept posted,” he said.

Classes for the two courses are supposed to begin in July.

Students who have passed Plus-II exams and who are not older than 20 years are eligible to apply for the admission test.

Father Dominic Savio, the principal of St Xavier’s College, said all offices will function with 30 per cent staff strength till further notice because of the surge in Covid cases.

A notice signed by him said: “Support staff members, availing public vehicles, need not come to the college on a regular basis. They will be asked to come to the college as and when required. Students are allowed to visit college offices for urgent works only on Tuesday and Thursday. Online classes will be continued.”