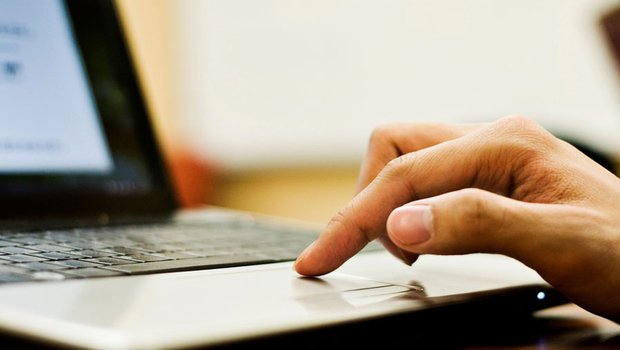 The same device is being used by the child and parents in many homes. In some families, siblings may be attending online classes on the same computer or one may be using a parent’s phone.
Shutterstock
Jhinuk Mazumdar   |   Calcutta   |   Published 14.05.20, 12:40 AM

Several schools have received requests from parents to cut down the hours for online class because they need the device for work.

The same device is being used by the child and parents in many homes. In some families, siblings may be attending online classes on the same computer or one may be using a parent’s phone.

“My son has back-to-back classes from morning till afternoon every day and I have to take classes on some days and upload materials for my students,” said Alolika Biswas, who teaches physics in a city school and shares her phone with her son while her daughter uses another phone. “I try to complete my work when my son doesn’t need the phone.” Alolika’s husband, who is on Delhi, has the family’s laptop.

A single parent said he and two of his daughters, one in Class VII and the other in Class XII, are switching between a laptop and smart phones, depending on whose work is more urgent.

“If my daughter has to upload an assignment, she uses the laptop while I check emails on the phone. But it is not easy to manage,” the father said.

The laptop was no more than a back-up device in most homes prior to the lockdown but has now turned into a primary resource.

“Both my wife and I have to start work at 10am and that is when my son has to attend online classes, too. It becomes difficult even though we have two laptops at home. We have to give him a smartphone to use,” said S. Sarkar, a HR personnel in a private organisation. “It is not easy because we also need the phone to work and since he is in Class II he doesn't have a phone,” said the father.

Calcutta International School has shortened online lessons to two hours instead of four for students up to Class III after receiving requests from parents.

Parents of students at MP Birla Foundation Higher Secondary School have asked the school to reduce the time of classes.

Some students of Loreto House dropped out of online classes, including a few who were having trouble with the device.

Shri Shikshayatan School has also received feedback about parents and siblings struggling to juggle office and school work on a single machine.

“This is a genuine problem because we understand not all families can afford individual devices. Nobody was prepared for this situation,” said Bratati Bhattacharyya, the secretary general of Shri Shikshayatan School.