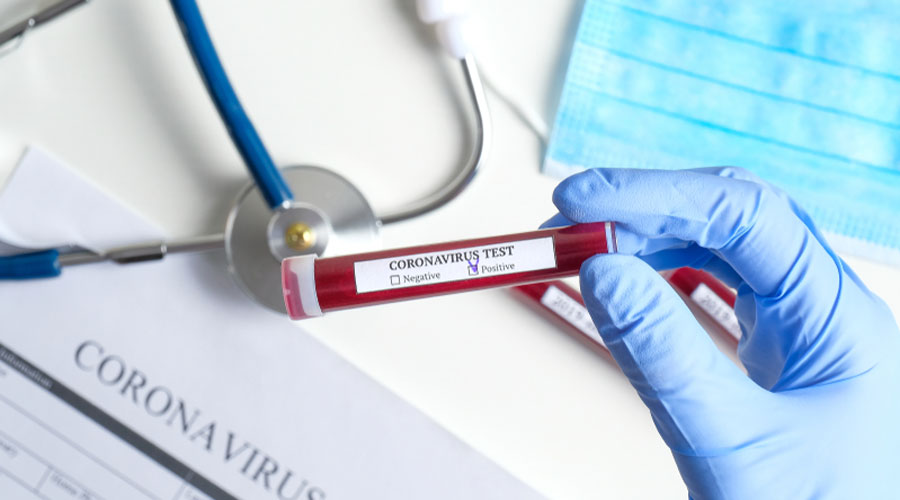 A councillor of the Bidhannagar Municipal Corporation who had tested positive for Covid-19 passed away on Wednesday.

Subhash Bose, in his mid-50s, was admitted to a private hospital after he tested positive for the virus, a corporation official said.

Bose was the councillor of Ward 6, which includes Teghoria, Atghara, Kaikhali and Chinar Park. These places have seen a steady rise in the number of Covid positive people.

An official of the Bidhannagar Municipal Corporation said Bose stayed with his family in a flat near Jyangra in Rajarhat. He had trouble breathing and required ventilator support, the official said.

“But he could not make a recovery. His wife and son, too, have tested positive for Covid-19. They are admitted to hospitals,” a corporation official said.

Chief Minister Mamata Banerjee took to Twitter to convey her condolences to his family. “Saddened at the demise of our colleague and councillor of Ward 6, Bidhannagar Municipal Corporation, Subhash Bose. One of the many brave souls who risked his life while working in the frontline. My condolences to his family, well-wishers and friends,” she tweeted.