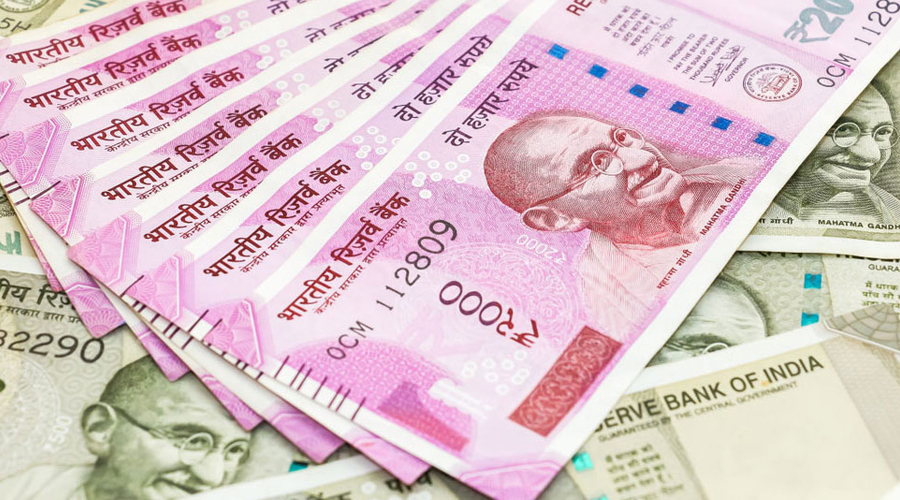 A man in his 30s was arrested on Jessore Road, near the airport, for allegedly carrying Rs 12.5 lakh without proper documents, police said.

An officer of the Bidhannagar commissionerate said Kanti Ghosh was arrested at a check-post, in front of the Srijan Midland housing complex, which has been set up to keep tabs on vehicles entering and leaving the Madhyamgram and airport areas.

An official of the Election Commission of India said they were keeping an eye on the flow of large sums of cash to political parties to ensure free and fair elections.

The official said they had cautioned people on their website to carry valid documents if they carry more than Rs 50,000.

“Unexplained cash above Rs 50,000 will be seized. It will be released only after it is established that the money has nothing to do with the elections. If the seized amount from any individual is above Rs 10 lakh, the case will be forwarded to the income tax department. A person needs to prove that he has withdrawn the money from his legitimate bank account through passbook entries,” the official said.

An officer of the Bidhannagar commissionerate said they had stopped the vehicle that Ghosh, a resident of Naugatak in North 24-Parganas, was travelling in. Policemen and central forces personnel searched the vehicle and came across a large black bag under a seat.

“We opened the bag and found it stuffed with Rs 2,000 and Rs 500 notes,” said the officer of the Bidhannagar commissionerate.

Ghosh allegedly failed to give any satisfactory reply when cops and poll panel officials asked him why he was carrying so much money.

He also allegedly failed to provide documents to prove that he had withdrawn the money from the bank.

Another officer of the Bidhannagar commissionerate said as the seized amount was more than Rs 10 lakh, they immediately alerted the office of the deputy director of income tax (investigation), Unit 1.

A team of IT officials reached the spot and questioned Ghosh.

An officer of the Bidhannagar commissionerate said Ghosh had been frequently changing his statements.