Advertisement
Home / West-bengal / Calcutta / You’ve got talent? RKM Vidyamandira will give due credit

You’ve got talent? RKM Vidyamandira will give due credit

Science olympiads and exams to fetch weightage in undergraduate admissions 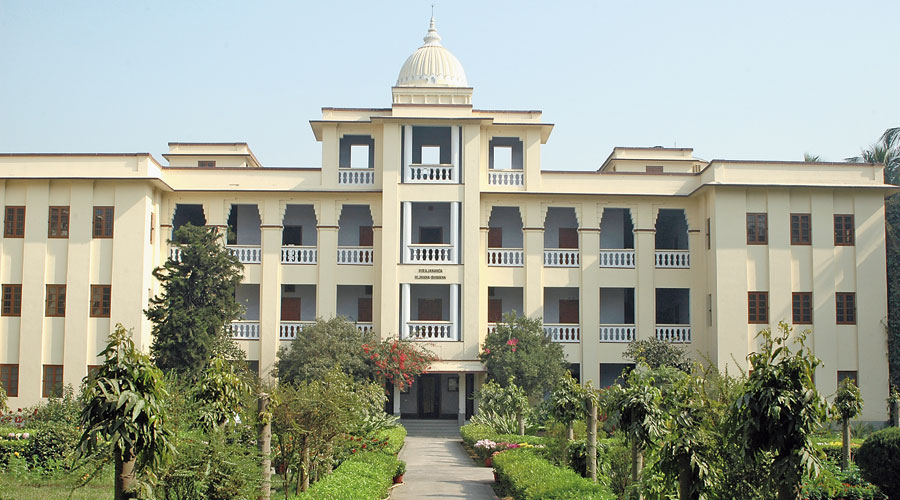 The Ramakrishna Mission Vidyamandira in Belur will give additional weightage to participants in math Olympiads and national talent search examinations for admission to undergraduate mathematics and physics courses.

Plus II board results. The institute has scrapped admission tests this year because of the pandemic.

Several top institutions have been trying new ways to pick the best students but no one has so far used performance in Olympiads and talent search exams as a screening layer.

Apart from those, performance in mathematics and physical science in Class X board exams and scores in the subjects in the Plus II board exams will be taken into account to select students, Swami Ekachittananda, the officiating principal of the college, said on Thursday.

“This year, we are considering a student’s performance in competitions as admissions tests cannot be held. Tests have been scrapped for all subjects and new mechanisms that will test a candidate’s command over the subject have been put in place,” Swami Ekachittananda said.

For physics, the qualification in competitive exams like the National Standard Examination in Physics (NSEP), considered to be the first stage in the selection of students for the International Physics Olympiad, and the National Talent Search Examination (NTSE), will act as a screening layer.

The institute will consider nine such competitions. Students will have to send scanned copies of certificates of such exams to mathematicsrkmv@gmail.com on or before August 21.

“Last year, the college had considered qualification in these competitions in case a student narrowly missed the subject cut-off. This year we are awarding weightage,” Swami Ekachittananda said.

In case scores are tied, the marks in the competitions will act as a tiebreaker for both mathematics and physics.

“Since the screening this year will revolve around board marks, the possibility of scores remaining tied are greater,” Swami Ekachittananda said.

In chemistry and industrial chemistry, the student’s performance in the science group and aggregate score at the Class X board exams will be considered, along with Plus II board results.

“In physics, chemistry and industrial chemistry, the Class X board results will be considered as the state Higher Secondary council could not hold some of the exams because of the pandemic,” a teacher said. “But the college is not making any specific rule for state board students to give everyone a level playing field.”

For English, the Higher Secondary (or equivalent) score in the subject will be considered.

The Plus II board aggregate and the mathematics score will be considered for economics.