One healthcare unit fined Rs 20,000 for 'inhuman conduct' in not allowing the family to see patient’s body before it was taken away for cremation 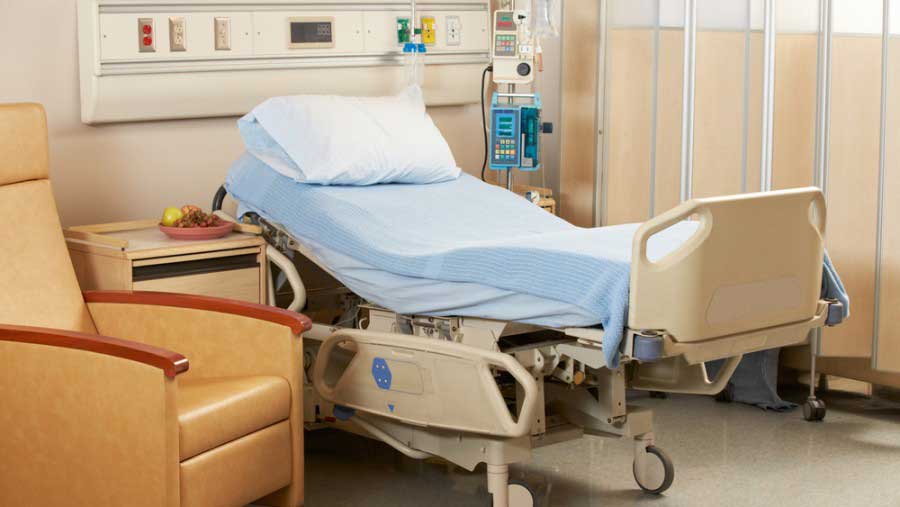 Karun Ranjan Chatterjee, 70, passed away at Desun Hospital on August 14. His son Samik Chatterjee told the commission during a hearing on Monday that he and his mother could not have a last look at his father because the hospital did not inform them when the Calcutta Municipal Corporation took away the body.
Shutterstock
Subhajoy Roy   |   Calcutta   |   Published 13.10.20, 03:10 AM

The state’s clinical establishment regulatory commission has asked Desun Hospital to return Rs 80,000 to a patient’s family for overcharging them.

The commission also fined the private hospital Rs 20,000 for its “inhuman conduct” in not allowing the family to see the patient’s body before it was taken away for cremation.

R Flemming Hospital, another private unit, has been asked to refund Rs 1 lakh to a patient’s family.

Karun Ranjan Chatterjee, 70, passed away at Desun Hospital on August 14. His son Samik Chatterjee told the commission during a hearing on Monday that he and his mother could not have a last look at his father because the hospital did not inform them when the Calcutta Municipal Corporation (CMC) took away the body.

Samik also alleged that the hospital did not arrange any conversation between the patient and his family since the septuagenarian’s admission on July 28. “Denying the family a chance to have a last look at their loved one was inhuman. We have said in our order that such hospitals should be shut down, but that cannot be done keeping in mind the plight of patients. We have fined the hospital Rs 20,000 for not telling the family when the body would be taken away,” retired judge Ashim Kumar Banerjee, the chairperson of the West Bengal Clinical Establishment Regulatory Commission, said.

“The man’s son also said they could not talk to him since his admission. The hospital allegedly did not arrange any video call,” said Banerjee.

Tapas Mukherjee, the deputy managing director of Desun Hospital, denied the allegations. “We told the family to come and see the body. The patient spoke to his family several times over the phone. I do not know whether any video call was arranged because at that time few employees were willing to go close to a Covid-19 patient and organise a video call,” said Mukherjee.

Banerjee said the commission asked the hospital to return Rs 80,000 to the family because they were charged more than the market rates for some pathological tests and treatments. “The charges for blood gas test and liver function test were more than what most other hospitals ask for,” he said.

The commission also asked R Flemming Hospital in Topsia to return Rs 1 lakh, out of the Rs 8.9 lakh the family of Shyambazar resident Tanusree Bose had paid during her discharge in July.

“We found that some of the costs of treatment were on the higher side and ordered them to return Rs 1 lakh,” said Banerjee. He said the family alleged the hospital put the woman on ventilation when they wanted to take her away. The woman is now fine and at home, said Banerjee.

“It is not true that we had put the patient on ventilation after the family wanted to take her away. The patient was on ventilation for 15 days. During her discharge we had given a discount of Rs 1.29 lakh. I cannot comment on the commission’s order till I see a copy,” said Sahid Khan, the manager of R Flemming Hospital.