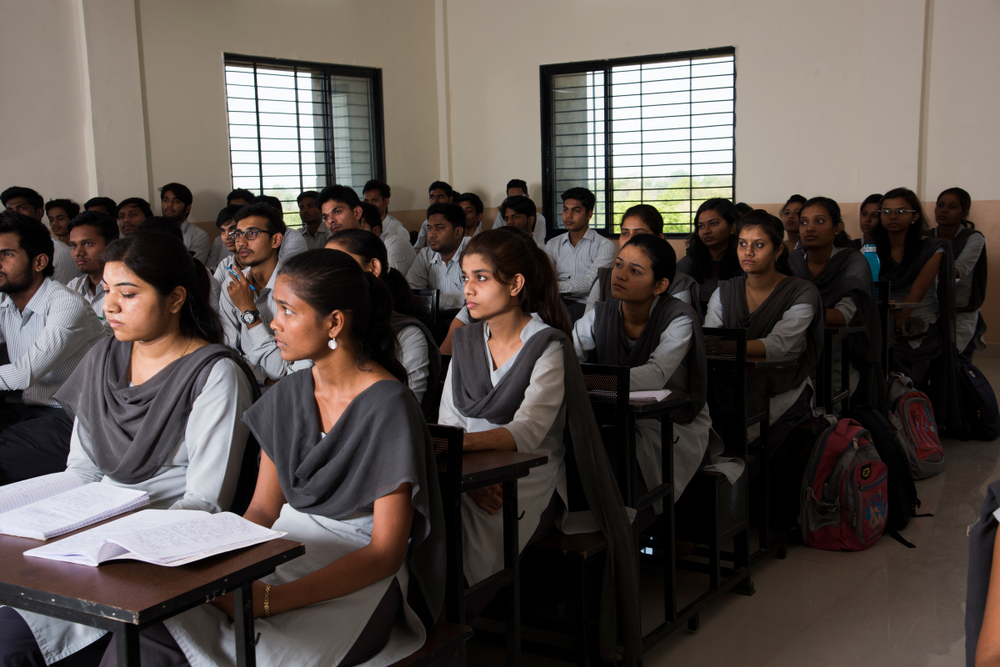 The board has said it is assessing the situation and is keen to “mitigate the anxiety of the students, parents, and schools”
(Shutterstock)
Our Special Correspondent   |   Calcutta   |   Published 01.04.20, 09:20 PM

The CBSE has advised schools to promote students of Classes IX and XI to the next year on the basis of school assessments or by giving them an opportunity to appear in online or offline tests.

Those in Classes I to VIII may also be promoted to the next class, the board has said. The secretary of the Central Board of Secondary Education, Anurag Tripathi, issued a statement on Wednesday, which has also been posted on the board’s website and sent to the heads of schools.

“...though several schools affiliated to CBSE have completed their examination, evaluation and promotion process for students who were studying in grades IX and XI in the 2019-20 academic session, there are several schools that have not been able to do so. This includes among others, Kendriya Vidyalayas, Navodaya Vidyalayas, State/ UT government schools, private schools, schools located in India and abroad, etc. All such schools are advised to promote students of grades IX and XI to the next grades on the basis of all the school based assessments including project work, periodic tests, term exams,etc, conducted so far,” the release says.

“For any child who is unable to clear this internal process (in any number of subjects), the school may utilise this period for providing remedial interventions, and school may give the opportunity of appearing in school-based test/s online or offline. The promotion of such children may be decided on the basis of such tests.

The board has said it is assessing the situation and is keen to “mitigate the anxiety of the students, parents, and schools”. Several CBSE schools in the city have already distributed e-report cards but a few are yet to conduct some exams.