He alleged that the woman, who boarded the cab, called her friends blaming him of harassing her by not taking her to the right drop location 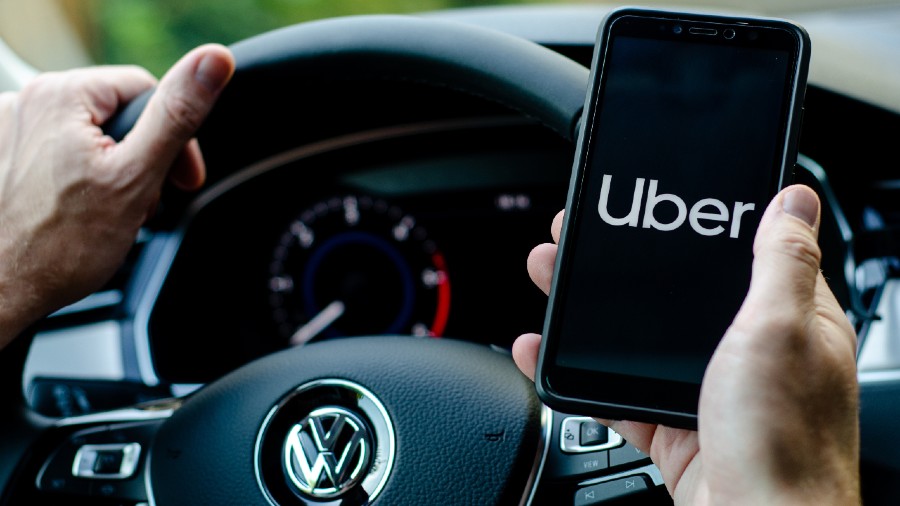 An Uber driver has lodged a police complaint alleging that he was subjected to physical assault and his car was damaged by a woman passenger’s friends on Wednesday night.

The driver alleged that the woman, who boarded the cab from Tangra, kept changing her “destination” from one location to another at Ho Chi Minh Sarani and then called her friends blaming the driver of harassing her by not taking her to the right drop location.

Based on the complaint registered at Shakespeare Sarani police station on Thursday, cops have started a probe. Police said they were checking the CCTV footage of the area where the cab moved.

Officers also said it was a rare incident where a cab driver had lodged a police complaint against a passenger.

An Uber spokesperson said: “We have reached out to the driver to check on his well-being and have informed him that appropriate action against the rider has been taken. We stand ready to assist the law enforcement authorities with their investigations.”