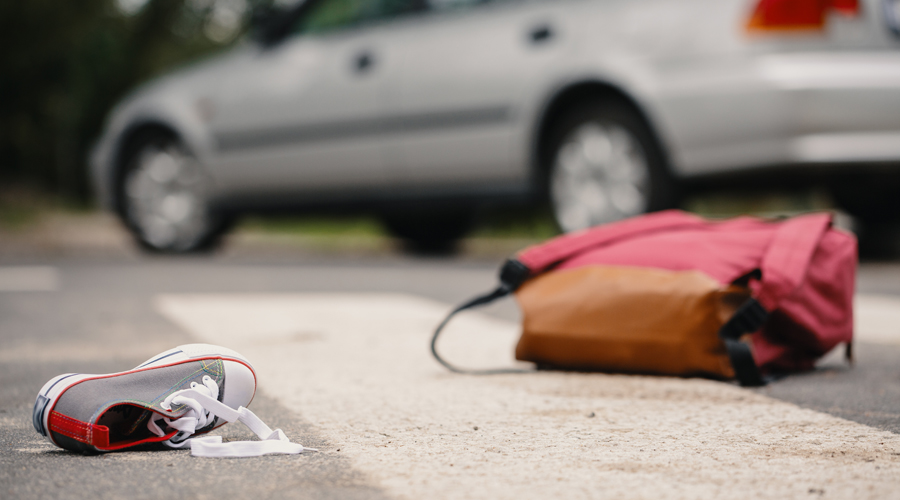 Two pedestrians died in separate accidents in the city between Thursday night and Friday.

The first accident happened near Mani Square Mall off the EM Bypass around 10pm on Thursday.

One of the housekeeping staff of the mall who had left for home was hit by a motorcycle while she was crossing the road, the police said.

Mamoni Ram, 37, a resident of Topsia Road in Tiljala, was taken to a private hospital on the Bypass. She succumbed to injuries around midnight, the police said.

The motorcyclist has been arrested.

The second accident happened sometime after midnight at the Hyde Road and Circular Garden Reach Road crossing in Ekbalpore, the police said.

A security guard of a garage was hit by a truck while he was crossing the road, the police said.

Tilak Raj Dubey, 65, a resident of Nitya Ghosh Lane in Watgunge, was taken to a private hospital in Ekbalpore where he was declared dead. The truck driver has been arrested.

A senior police officer of the traffic department said in both the cases, the offending vehicles were moving at a high speed.

“There is a tendency among motorists to speed when the roads are relatively less congested. But unfortunately, they do not consider pedestrian traffic or slow-moving vehicles that can turn up on the road at any point of time,” said the officer.

“If motorists maintain the speed limit, they should be able to negotiate even if a pedestrian or a slow-moving vehicle suddenly turns up on the road,” he said.

Pedestrians too should be careful while crossing roads and should attempt to cross over only when the signal is red for vehicles, said another officer.

According to the statistics with Lalbazar, out of the 201 people who died in road accidents in 2020, as many as 94 were pedestrians.