Police said the accident happened around 7.45pm when the vehicle crashed into the roadside tree 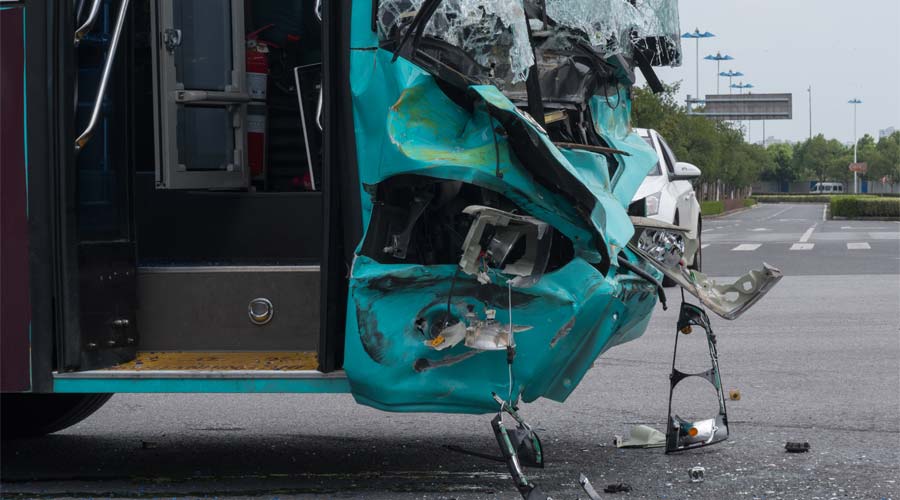 Several passengers of a bus were injured in New Alipore on Monday evening after the bus crashed into a tree that was tilted towards the road. The branches protruded into the bus through its windows injuring passengers, police said.

Police said the accident happened around 7.45pm when a bus of 1B route that was travelling from Tollygunge Phari towards New Alipore, crashed into the roadside tree.

“It is still not clear what caused the crash. It could either be the driver’s fault who might have failed to notice the tree tilting towards the road or it could be a mechanical fault that he lost control over the steering and crashed into the tree,” a senior police officer said.

“After the bus crashed into the tree its branches protruded into the bus through the windows injuring the passengers, specially those sitting by the window,” said an officer of New Alipore police station.

Some of the passengers were treated at SSKM Hospital.

Police said officers from the local police station and members of the disaster management group rescued the passengers while traffic cops managed the snarls caused by the accident.