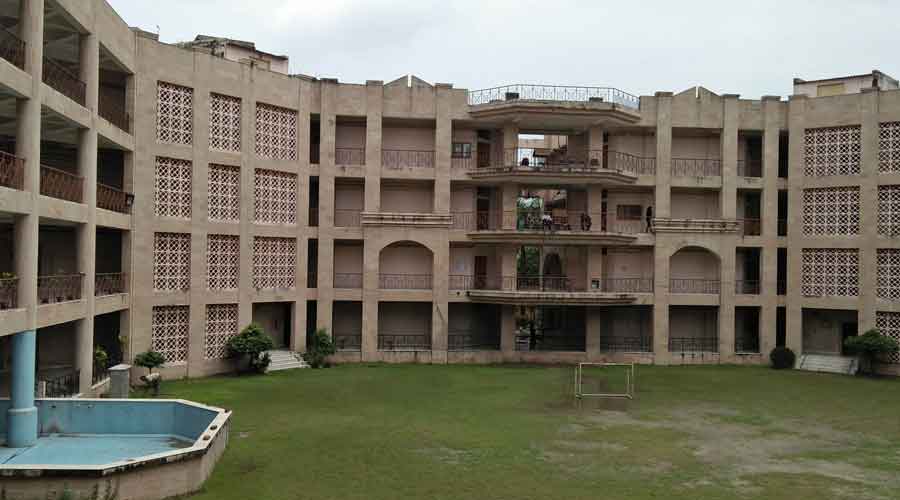 The National University of Juridical Sciences will recruit 16 permanent teachers.

A guest faculty who is selected from retired judicial officers will be appointed.

This is the first time since its inception in 2000, the law school will recruit so many members of faculty in one go.

The recruitment drive is aimed at securing a better position in the National Institutional Ranking Framework (NIRF).

“Our performance in the NIRF ranking has dropped this time… We have to improve our rank… To achieve our target we need to increase the number of our faculty members,” the vice-chancellor said. “Last year, we were in the fifth position in NIRF ranking. This year, we have been placed in the sixth position. A few years ago we were in the third position. We can perform better in future if we can increase our teacher strength.”

Of the 16 permanent posts, 10 are new ones. The six which were already there had been lying vacant, the vice-chancellor said.

The institution had recruited five teachers in 2017.

A statutory review commission, set up by the Chief Justice of India for NUJS, in its 56-page report had in 2018 pointed out that the teacher-student ratio at NUJS was not up to the mark compared to other law schools.

The panel had appreciated NUJS for its achievements but recommended recruiting more teachers for further academic improvement.

Students, too, had been demanding the creation of new teaching posts for a long time.

An advertisement seeking applications from suitable candidates for the teachers’ posts was published last week. The last date for submitting the applications is August 31.