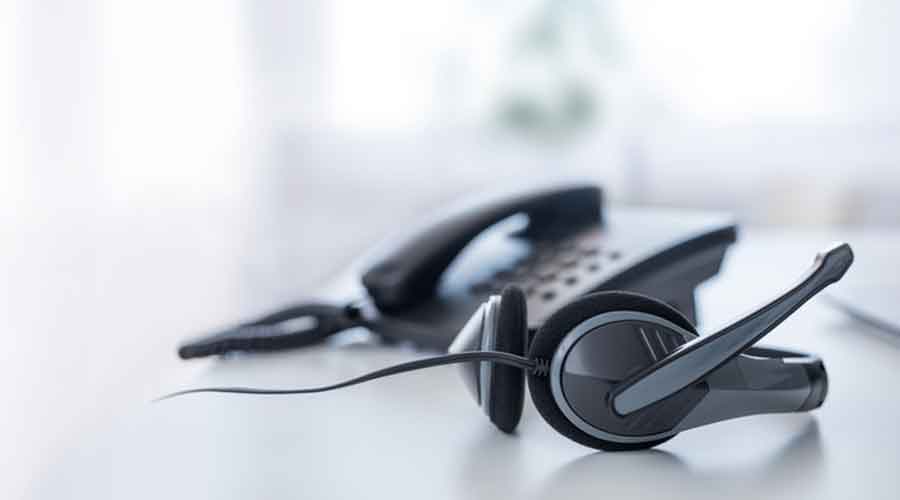 An officer of Bidhannagar commissionerate said they had received specific information that a couple of call centres were operating from Sector V that allegedly were duping foreigners by telling them that they were calling from major software providers to help them resolve any issue related to their computer or that they had won an online lottery.

Cops first raided a call centre on the second floor of the Matrix Tower in Sector V’s DN block behind Rang De Basanti Dhaba near College More crossing. “We caught five men, including the director, from the office. They were making calls to people in the US, Canada, Australia among others,” said another police official.

The police identified the director as Saif Ali, 26, a resident of Kashi Basti Lane in Narkeldanga who had opened the call centre — MS Napsara Infotech — a few years back.

The cops then started questioning the arrested men and based on the information another team from Cyber Crime police station in Salt Lake and Sector V police station raided another call centre on the seventh floor of the same building.

“We arrested four persons from that office,” said the officer.

There too the cops arrested the assistant director of this call centre — Tej Infotech Private Limited — identified as Mohammed Tabrez, 22, a resident of Maheshtala.

A senior police official said they had launched a drive against illegal call centres. “We are making regular arrests. This is part of our drive.”