The month records around 390mm of rain, compared with its usual quota of 300mm 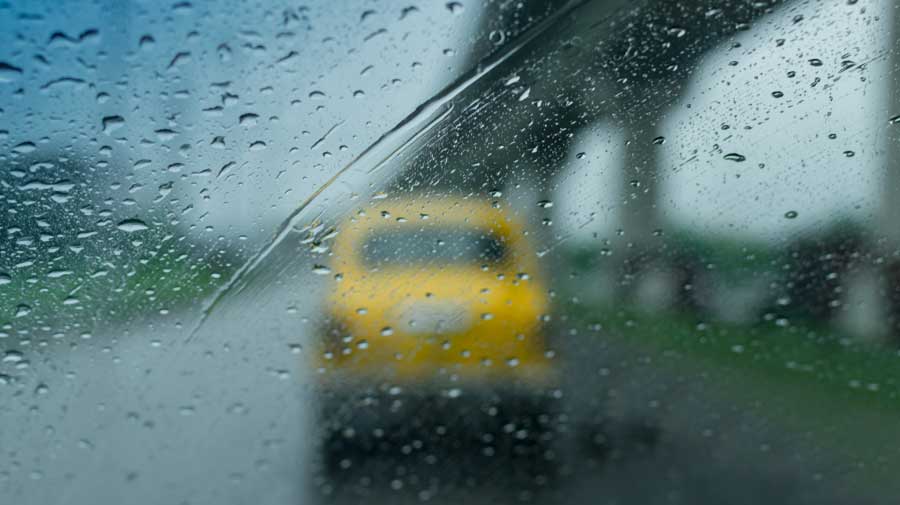 Monsoon’s first month — June — ended with a 30 per cent surplus rain in the city, despite just a couple of days of heavy showers.

The month recorded around 390mm of rain, compared with its usual quota of 300mm, said Met officials.

The key to the surplus this June was that there were just five “no-rain” days in the month and the timely onset of the monsoon, said a Met official.

The monsoon normally arrives in Calcutta on June 8 with an error margin of four days.  This year, it reached the city on June 12, riding a low-pressure area over the Bay of Bengal.

The day saw around 40mm of rain and the strong monsoon currents led to a wet spell that lasted for days, unlike a meek arrival and lean phase that the city saw in the recent past, including last year. Last June saw only around 76mm of rain.

On most days last month, the city got rain. “Even before the monsoon, there was regular rain. Since the monsoon had a strong entry, the rain did not dry up,” said G.K. Das, the director of the India Meteorological department in Calcutta.

The forecast for south Bengal, including Calcutta, is light to moderate rain till the weekend, he said.

July and August are usually the wettest months of the monsoon.