The event, to be flagged off at 7am on Sunday, has been classified into two categories — 21.1km and 10km 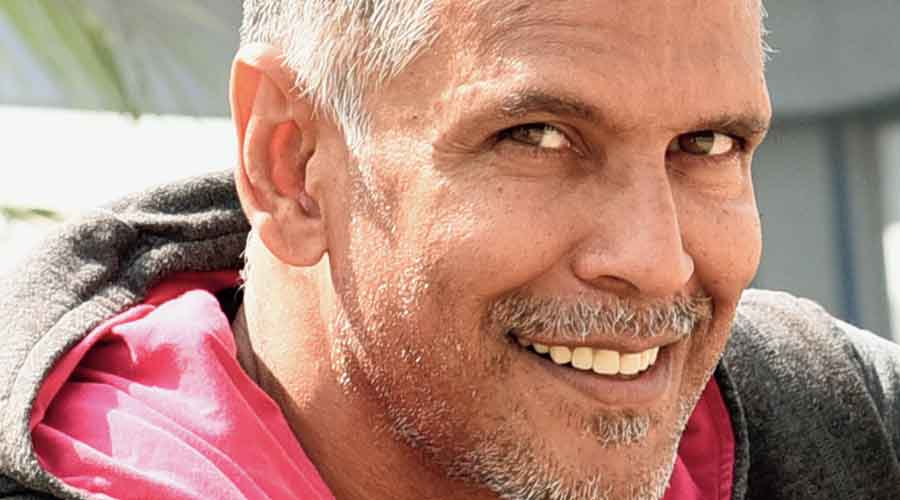 The hills will be alive with the sound of running shoes.

The Darjeeling Hill Marathon, the largest run in north Bengal will be held on Sunday. Celebrities like supermodel-actor and fitness promoter Milind Soman and singer Kailash Kher have reached the town, along with a host of runners from across the country.

The event, now in its seventh year, has been classified into two categories — 21.1km and 10km. The run will be flagged off at 7am on Sunday. It will start and end at Chowrasta.

Police in Darjeeling, the organiser of the event, have put up a number of traffic curbs in the hill town from 6am to 10am on Sunday for a smooth run. 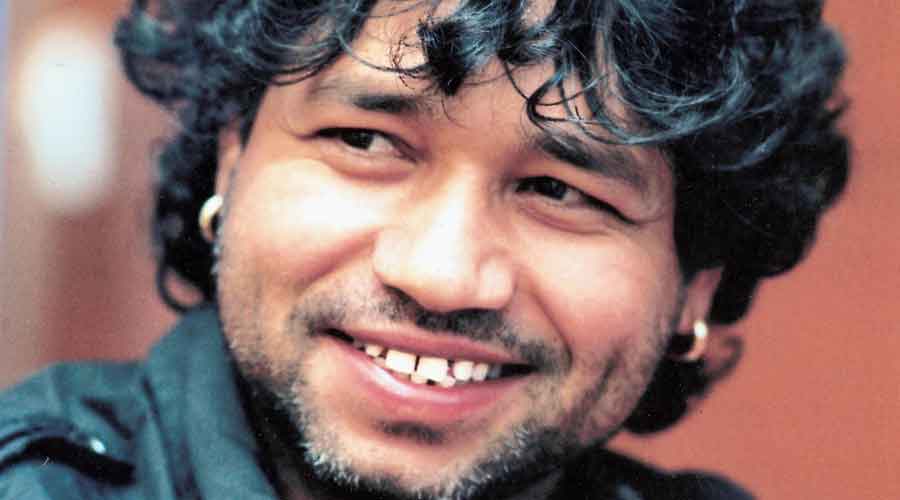 “We won’t issue any token for sightseeing to Tiger Hill on Sunday. All vehicles, including two-wheelers, except those on medical emergency duty will not be allowed to ply between Singamari and Jorebungalow for four hours from 6am on race day,” Dorjee Sherpa, office-in-charge, Darjeeling traffic, said.

The 21.1km run will begin from Chowrasta and take the Mahakal Baba temple route to reach Singamari before turning to Darjeeling town to reach Jorebungalow and hitting the INA Bypass Road to reach Clubside, Robertson Road and Chowrasta.

“For the 10km run, the route will be the same except that runners will take DB Giri Road for Kakjhora,” Sherpa said.

Soman, who is the brand ambassador of the run, will participate in the 21.1km run.

The police have promised to make the run a lively affair.

The route of the run has been internationally certified and the run will feature in the international marathon calendar from this edition.