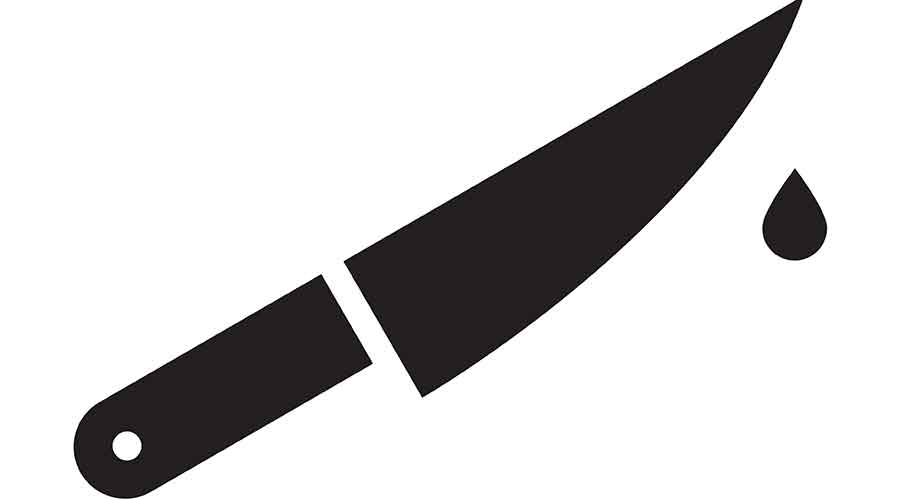 Mullick, who had been engaged in multiple odd jobs, became jobless during the lockdown, police have learned.
Shutterstock
Monalisa Chaudhuri   |   Hastings   |   Published 21.01.21, 01:33 AM

A 33-year-old man was found dead inside a pay-and-use public toilet with his throat slit in the Hastings area on Tuesday night.

Police said a purported suicide note found on the man mentioned joblessness as the reason for ending his life. The body has been sent for post-mortem to verify whether the deep gash on his throat, which apparently caused his death, was self-inflicted.

Family members of Dashrath Mullick, residents of Achambit Shah Road in the Hastings area, started searching for him after he failed to return home on Tuesday evening and found him in the public toilet near their home, with his throat slit.

He was taken to SSKM Hospital, where he was declared dead.

Mullick, who had been engaged in multiple odd jobs, became jobless during the lockdown, police have learned.

He was one of the thousands in the city whose lives changed forever following the outbreak of Covid-19 and imposition of the lockdown to curb the spread of the disease. Over the past few months a number of people chose to end their lives after failing to cope with changes brought about by the pandemic.

The scare of the transmission of the coronavirus and the changed working profile of the majority of the citizens have had a profound impact on the lives of people dependent on odd jobs.

With the closure of public places, thousands of people who were engaged as cleaning staff or security guards found themselves unemployed. People who earned a livelihood working as domestic help, carpenters and masons had to switch professions almost overnight to survive the crisis.

Many women from districts who worked as domestic help in the city were left unemployed after the suburban train service was suspended in March to slow down the spread of Covid. A large number of those women took to selling vegetables.

Carpenters and masons, who were trained in specialised work, had to work as labourers to support their family.

Police said Mullick’s father was a Group D employee at a government hospital in central Calcutta. After his death, Mullick had apparently tried to get his father’s job but failed, a police officer said.

Family members have told the police that Mullick, after having lost all hope of getting his father’s job, started working in a private firm. He lost that job, too, during the lockdown.

“A note has been found on him that says he was depressed because of being unemployed,” an officer of Hastings police station said.

“A preliminary investigation indicated it was a case of suicide,” another officer said.