Advertisement
Home / West-bengal / Calcutta / How to pay help? How to get plumbers?

How to pay help? How to get plumbers? 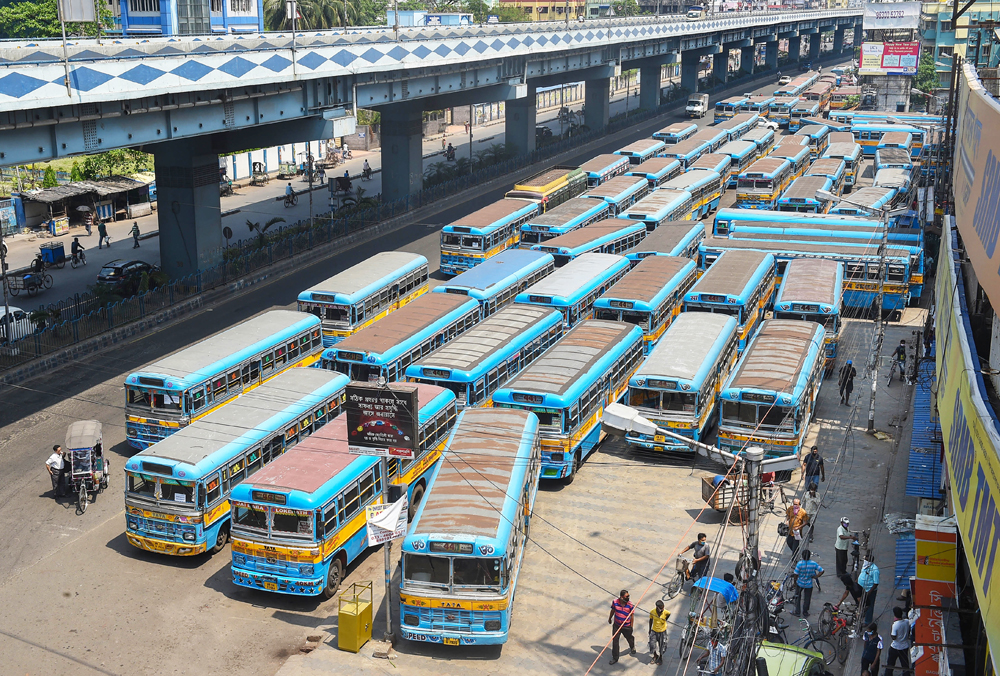 Police across the city have been flooded with calls from residents seeking to know how to pay their help or get electricians or plumbers during the lockdown.

Families granted their help leave with pay before the lockdown had started. Many of them are facing problems paying their help, especially the ones who do not have a bank account.

“My help does not have a bank account, so I cannot transfer money online. I sent her home to Bishnupur (in South 24-Parganas). Now is the time to pay her the wage for March and we are clueless about how to do that. Can special passes be issued to help so they can visit their employers and collect their wages?” asked a Gariahat resident.

Police officers across the city said they were getting calls from residents who wanted to know how they could pay their help. An officer clarified that there was no provision for issuing passes for help to collect their salaries.

An officer on the southern fringes of the city said his police station had received multiple calls from housing societies about how to get electricians or plumbers to tackle an emergency.

“Some of the estates have more than 300 flats. Those who have failed to keep plumbers and electricians on their premises are facing problems. They want to know how those personnel could reach housing estates to fix an emergency in the absence of public transport options,” an officer said.

Another officer said one or two requests could be taken care of by sending a police vehicle but that could not be a permanent solution.

“Maybe we can ask all police stations to collate data from housing complexes in their respective areas and appoint a nodal officer for handling such problems,” said an officer posted in central Calcutta.

Senior officers at Lalbazar said they were aware of calls from anxious residents seeking interventions of cops in matters that are beyond traditional policing.

An officer said the best way was to retain the emergency staff in housing societies by paying them extra for their service during the lockdown.

“What will you do if the lift goes out of order in a 30-storey building? Nothing is more precious than human life. All housing societies should understand this and retain their emergency staff, if needed by paying extra,” the officer said.