La Martiniere schools announce fee hike of up to Rs 50,000 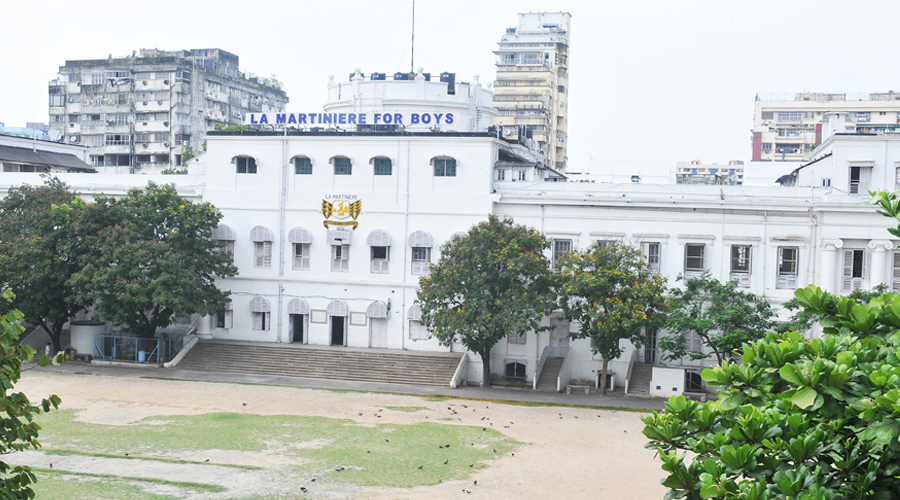 The La Martiniere schools have announced a fee hike of up to Rs 50,000 approximately a year over the concession given last year.

Hundreds of parents complained it was “an unfair decision” in the middle of the pandemic when incomes have been hit.

There were also questions whether such a hike was legally tenable after Calcutta High Court's intervention last year in response to a complaint by parents that in the absence of on-campus classes schools should not be allowed to charge fees like other years.

Calcutta High Court had in its order in October asked private schools, including those run by the Church, to waive 20 per cent of the tuition fees between April 2020 and one month after the schools resumed on-campus classes.

The court had restrained the schools from charging fees on non-academic heads like “laboratory, craft, sporting facilities or extra-curricular activities or the like” till in-the person classes resumed.

After the order, La Martiniere schools had cut down the fees by 20 per cent. It has charged parents on three heads — tuition fees, session fees and infrastructure development fees.

“We have gone back to the original fee structure. As per the court order, we had given the concession last year,” Supriyo Dhar, the secretary of the La Martiniere schools, told Metro on Saturday.

Schools have been closed since March last year. When the situation had improved, the government had allowed Classes IX to XII to resume from February 12. But after the rise in Covid-19 cases, schools had to shut down again and revert to online classes.

A La Martiniere parent on Saturday said: “Business has been hit. Now with further restrictions imposed, business will further go down. The school should have considered this.”

“Till the time schools resume on-campus classes they will have to continue with the reduced fee structure....” said Bhattacharyya.

The school said since last year it has been paying salaries to all staff according to the Seventh Pay Commission.

Some parents questioned why a school would charge for infrastructure development at a time when students are not going to school.

“Why should the school charge on infrastructure now?It is not being used and children are doing online classes,” said a parent of a middle school student.

The school argued that it required resources to maintain a 200-year-old building. “Whether the school runs or not, maintenance of the building has to be done...," said Dhar.