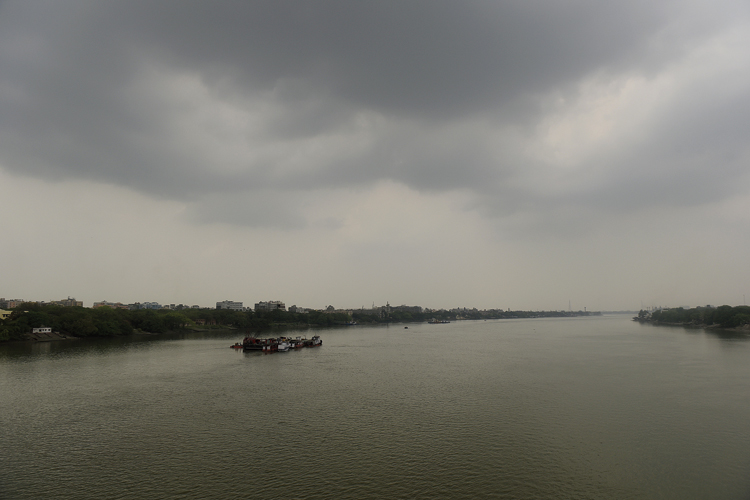 A windy spell followed by light rain brought the Celsius down in Calcutta on Wednesday evening.

A cyclonic circulation over south Bengal and Bangladesh led to the change in weather and may also trigger a similar bout of wind and rain on Thursday, the Met office said.

Frequent streaks of lightning and thunder accompanied the wind as well as the rain thereafter.

Social media was flooded with “Nor’wester” posts and pictures. But Wednesday’s squall was not one, said a Met department official said.

A Nor’wester is a squall that originates over the heated Chhotanagpur Plateau in late afternoon and sweeps through parts of eastern India over the next three to five hours at a windspeed of over 45kmph. It is usually followed by a brief spell of rain.

The origin of Wednesday’s squall was a cyclonic circulation and not the Chhotanagpur Plateau, said a Met official.

The system is likely to bring a similar spell of winds and rain on Thursday afternoon onwards, he said.

The first half of Wednesday was hot and sultry. The maximum temperature was 35.6 degrees, a notch above normal, and the maximum relative humidity was 92 per cent.

Thursday’s first half will see a dip in the Celsius, thanks to the wind and rain on Wednesday. The maximum temperature will be around 35 degrees, said a Met official.