Operators to charge Rs 50 for the first two kilometres, up by Rs 20 from the existing fare 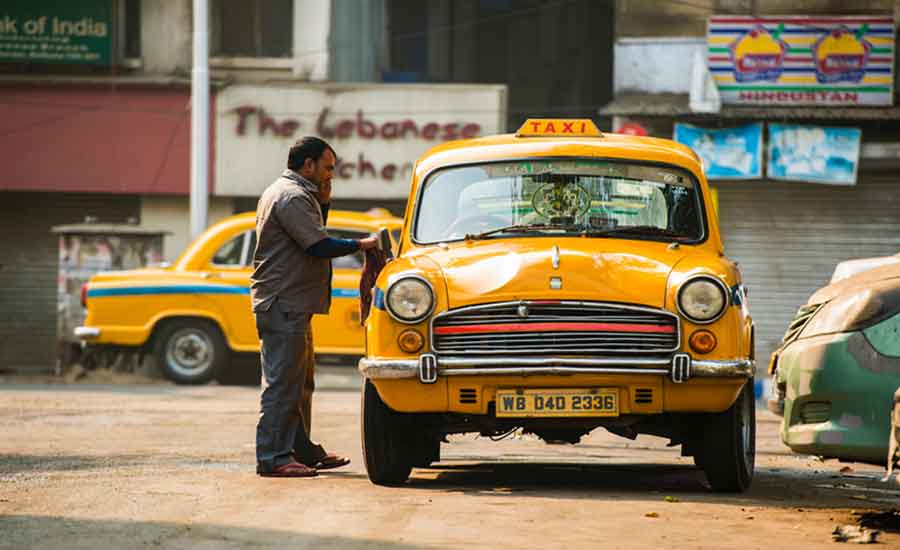 A passenger now pays Rs 45 for travelling three kilometres. If the association goes ahead with its decision, post-August 1, the passenger will have to pay Rs 75 for travelling the same distance.
Shutterstock
Kinsuk Basu   |   Calcutta   |   Published 16.07.20, 01:50 AM

A section of taxi operators has decided to increase fares unilaterally saying they were left with no other option since the state government has refused to revise the fares despite repeated appeals.

The Bengal Taxi Association, which claims to have over 9,000 yellow taxis under its fold, has decided to charge Rs 50 for the first two kilometres, up by Rs 20 from the existing fare, from August 1.

For every subsequent kilometre, the association members will charge Rs 25, instead of Rs 15.

Calcutta has around 18,000 metered taxis. Unlike app cabs, the fares of the metered taxis are decided by the state government.

The government had last revised the taxi fares, along with those of buses and minibuses, in 2018.

Asked about the Bengal Taxi Association’s decision, a transport department official said: “If true, it’s an illegal move. No private entity can

fix taxi fares. If we get complaints, our inspectors will act against taxis charging higher fares.”

The demand for a fare hike has been gaining ground over the past few months following a sharp fall in the passenger count because of the Covid-19 curbs and spike in the fuel cost.

Operators of private buses had threatened to withdraw their vehicles unless the government agreed to hike fares. Taxi operators later joined the chorus.

Early July, a number of taxi operators had met officials of the transport department to press for a fare revision. The government had promised to look into the demand.

“But nothing has moved since. The government is ignoring our demand and we are continuing to suffer. If autorickshaw operators can fix their fares, why can’t we?” said Bimal Guha, the president of the Bengal Taxi Association, the oldest body of yellow taxi operators in Calcutta.

“Exactly two months back, on May 14, we had proposed a 30 per cent extra on the metered fare. The transport department had even agreed to it but the government later turned it down,” said Raju Pathak, a taxi owner in Bhowanipore.

“No alternative structure was proposed even as we continued to battle the rising diesel price. This can't go on for long.”