Prosecution for multiple offences such as disorderly conduct, violation of traffic rules and lockdown restrictions 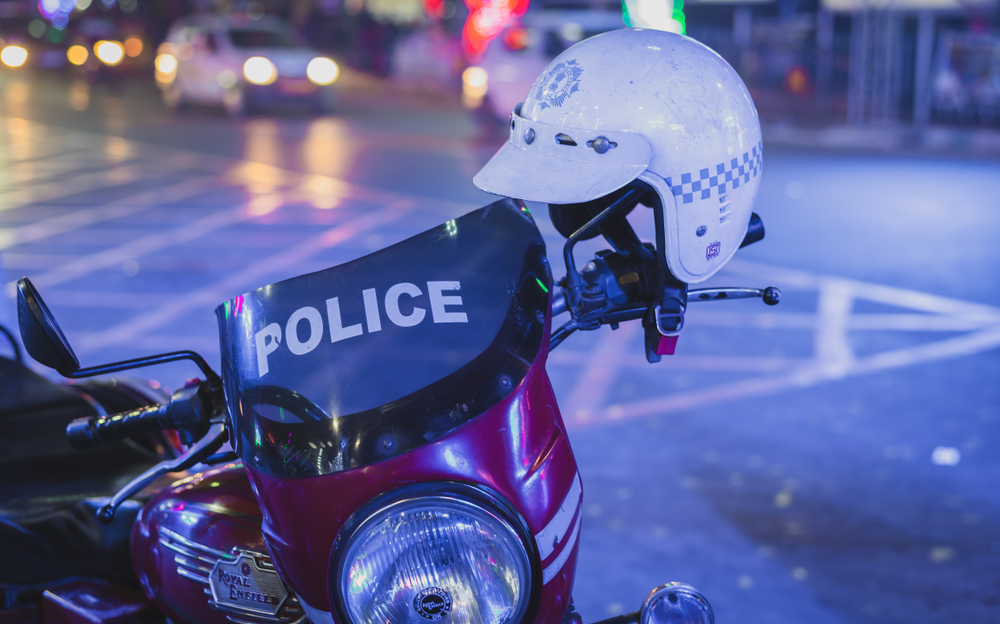 The city police prosecuted 701 people on Saturday night for multiple offences such as disorderly conduct and violation of traffic rules and night-time lockdown restrictions, officers said.

The prosecutions were part of a “special night drive” conducted jointly by the traffic police and officers of police stations.

“Such drives are conducted in pockets of the city every night, but this was the first drive held on such a big scale since the lockdown curbs were relaxed,” an officer said.

The drive was conducted between 10pm and 11pm on Saturday at major intersections.

Last Friday, chief minister Mamata Banerjee had announced that the lockdown restrictions would be in force from 10pm to 5am, instead of from 9pm to 5am.

On Saturday night, officers of all 25 traffic guards prosecuted 378 motorists and officers of police stations in the nine divisions prosecuted 323 people for violating lockdown restrictions.

“A large number of motorists were prosecuted for speeding, riding without a helmet and riding with more than one pillion rider,” an officer of the traffic department said.

“Those who were prosecuted by officers of police stations failed to give any satisfactory reply when asked why they were out post-10pm,” an officer said. “Only people associated with essential services and those who can cite an emergency are allowed to be out on the roads at night.”

A senior officer said such drives will be conducted periodically for effective implementation of the night curfew.