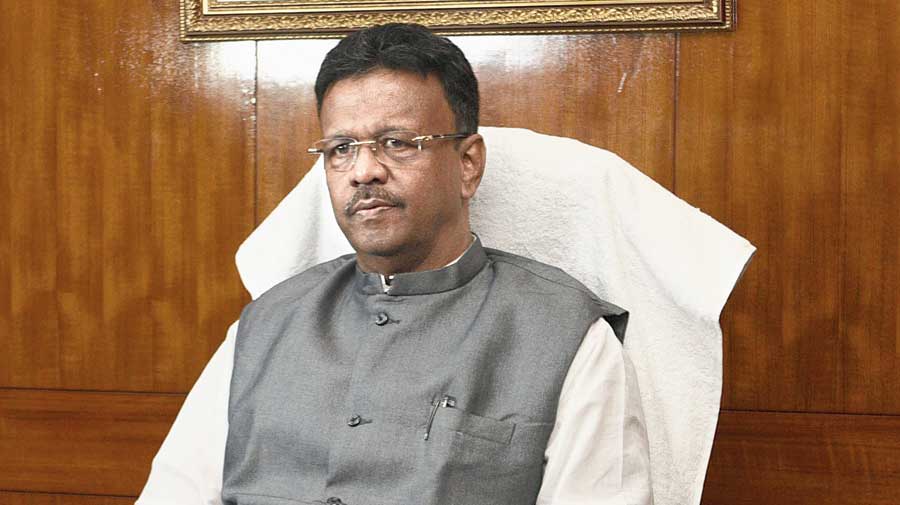 Parks in the city will not open for full hours immediately as the afternoons and evenings could lead to gatherings and adda in violation of distancing norms, said Firhad Hakim, the chairperson of the board of administrators of the Calcutta Municipal Corporation (CMC).

Hakim had on September 12 said the civic body had sought permission from the state home department to reopen the parks for full hours as Unlock 4 guidelines allow sporting activities in parks.

While speaking to Metro on Monday, Hakim ruled out reopening the parks during afternoon and evening. All parks in the city are open from 5.30am to 8.30am every day.

The CMC is the custodian of nearly 700 parks in Calcutta. The Calcutta Metropolitan Development Authority is the custodian of two large parks in the city - Rabindra Sarobar in Dhakuria and Subhas Sarobar, in Beleghata. As the state urban development and municipal affairs minister, Hakim is also chairperson of the CMDA.

“The parks will turn into adda zones if they are open in the evening. Right now we do not want that to happen as Covid-19 is still very much around. The parks will only remain open for morning walk,” Hakim said.

The CMC is not objecting to the presence of workers involved in setting up Durga Puja pandals in parks, an official said. “Organisers seek permission for the pujas. So we are allowing them to keep some workers in parks to set up pandals,” the official said.