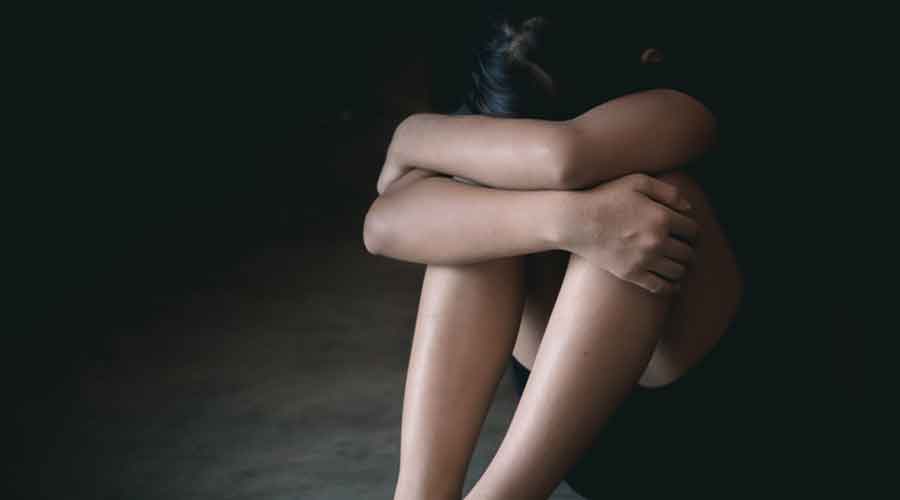 The girl was headed home with her brother when a couple of men blocked her way and started passing lewd remarks at her
Representational image from Shutterstock
A Staff Reporter   |   Sukantanagar   |   Published 01.10.20, 05:52 AM

A girl returning home from tuition was molested by several men near Sukantanagar on the outskirts of Salt Lake on Sunday, she has said in her police complaint.

The men hit her brother when he protested, she has said in the complaint.

People of the area, which borders the East Kolkata Wetlands, were alerted by her cries and they rescued the girl and her brother before calling the police.

Cops later picked up two men, Toton Sardar, 28, and Paresh Sardar, 34, from their houses in the same area.

Both have been booked for assault or criminal force on a woman with the intent to outrage her modesty and sexual harassment among others.

The charges carry a maximum punishment of five years in jail.