Metro issues directives for passengers once it resumes service

People with cold, fever, and children and elderly won't be allowed to travel; special service for NEET aspirants on September 13 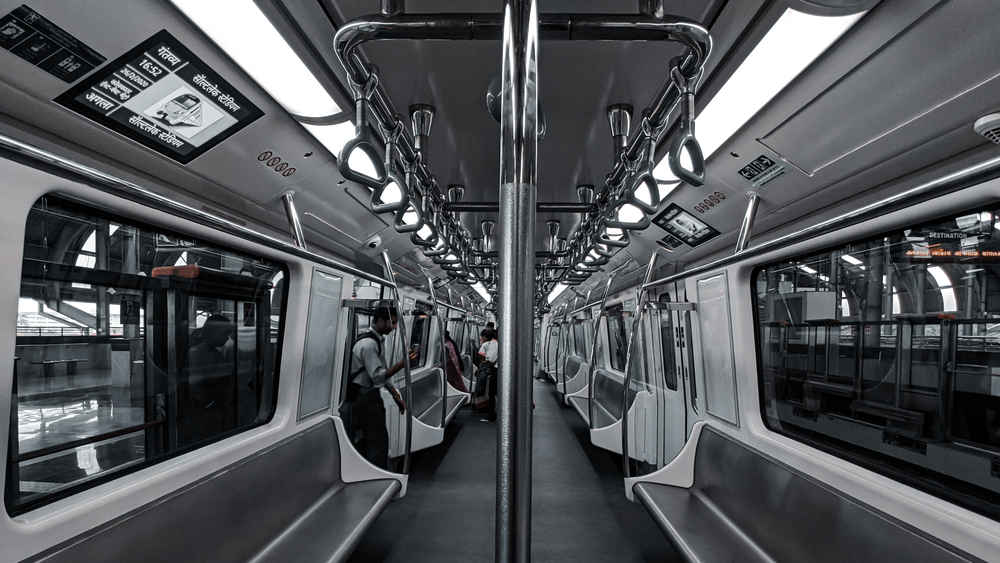 The Metro Railway on Wednesday issued a set of do's and don'ts for passengers when they travel by its trains after the services are resumed, for maintaining Covid-19 safety norms.

The passengers will have to wear masks covering face and nose and will have to sanitise their hands from sanitiser dispensers placed at each platform before boarding a train, a Metro Railway official said here.

Metro Railway general manager Manoj Joshi, who inspected several stations of the city's rapid transit system on Tuesday, had earlier said that the final date for resumption of the services will be fixed shortly.

The Metro Railway asked the passengers to use their smart cards only for using the services and they will have to download the Arogya Setu App on their smartphones.

It said that tokens would not be used.

Passengers will have to get their body temperature checked through thermal screening at the time of entry to a Metro station and will have to use specified gates for entry and exit, the official said.

The Metro authorities said that passengers having symptoms of fever, cough or cold should not undertake a journey in its trains.

It said that "elders and children should not undertake a Metro journey."

The official said that spitting at station premises is strictly prohibited and is a punishable offence.

This service will be exclusively for medical entrance examinees and their guardians, Metro Railway spokesperson Indrani Banerjee said.

Examinees will have to show NEET admit cards at the gates of Metro stations, she said.

A total of 66 trains - 33 each in up and down directions - will be run on September 13 from 11 am to 7 pm from the two terminal stations, Noapara and Kavi Subhash.

These services will be available in every 15 minutes, she said.