Calcutta lakes to be shut for all till Saturday

The CMDA, which is the custodian of both water bodies, will paste closure notice at the gates of the two premises 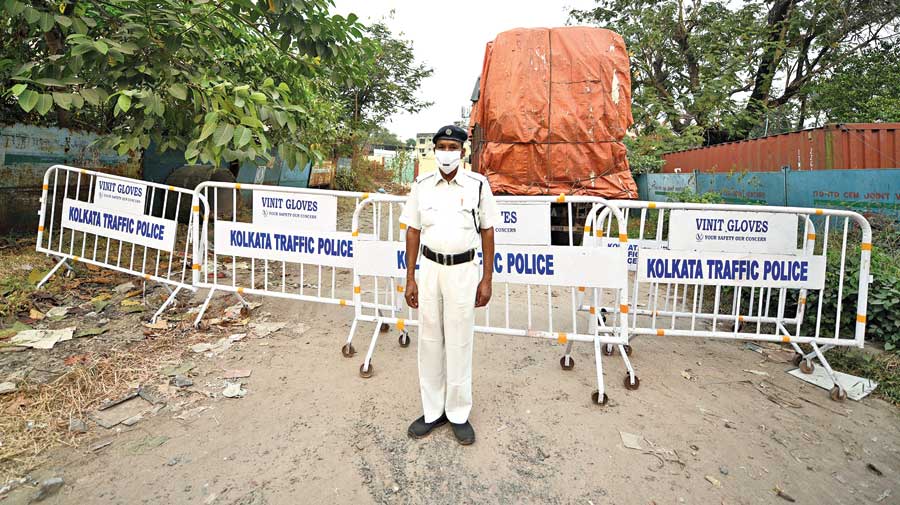 Rabindra Sarobar and Subhas Sarobar will remain closed to all visitors from Thursday midnight till 3pm on Saturday, the Calcutta Metropolitan Development Authority (CMDA) said on Thursday.

The CMDA, which is the custodian of both water bodies, will paste closure notice at the gates of the two premises.

The move is the outcome of a high court order issued earlier this month, which reads: “As far as Subhas Sarobar and Rabindra Sarobar are concerned, in view of the subsisting order of the National Green Tribunal, these water bodies will be totally out of bounds for Chhath Puja celebrations. However, as the State has indicated that there is a petition of CMDA before the Supreme Court in such regard, ultimately it is the order of the Supreme Court that will prevail. However, if no order is passed on CMDA’s petition by the Supreme Court, the National Green Tribunal’s order has to be implemented without exception.”

The Supreme Court on Thursday refused to interfere with the high court order. Here are what government agencies have done in the run up to Chhath Puja, to be held over Friday and Saturday.

Bamboo structures were set up to close the gaps in the boundary walls on the periphery of both Rabindra Sarobar and Subhas Sarobar on Thursday. The bamboo structures have been covered with tin and asbestos sheets to ensure no one could sneak into the lakes. The 15 entry points of Rabindra Sarobar, some of which witnessed gatecrashing during last year’s Chhath Puja, have got an additional layer of barricade each as reinforcement.

Double the number of cops, compared with other days, will be deployed on the periphery of the two Sarobar compounds on Friday and Saturday. “We will have adequate forces on the ground to ensure no one violates the court order,” said an officer in south Calcutta.

Last year, there were allegations that the cops deployed outside Rabindra Sarobar were outnumbered by Chhath worshippers, who had forced their way in after breaking locks on gates.

Sources said women cops would be posted in large numbers.

The high court has instructed the police to ensure its order related to Chhath Puja is enforced. “In the event the State finds any difficulty in controlling crowds or in the implementation of this order, the State is reminded of the authority at its disposal including the power under Section 144 of the Code of Criminal Procedure, 1973, to restrict the number of persons in any particular area,” the court order reads. Officers said they would take stringent action to prevent violation of the court order. They are planning to stop devotees 200m from the lakes.

The CMDA and the police on Thursday created several small pools in slum areas near Subhas Sarobar and urged worshippers through the public address system to perform Chhath rituals there.

Police stations across the city have been campaigning over loudhailers that not more than two members of a family will be allowed to perform Chhath rituals and no big processions will be allowed because of the Covid pandemic.