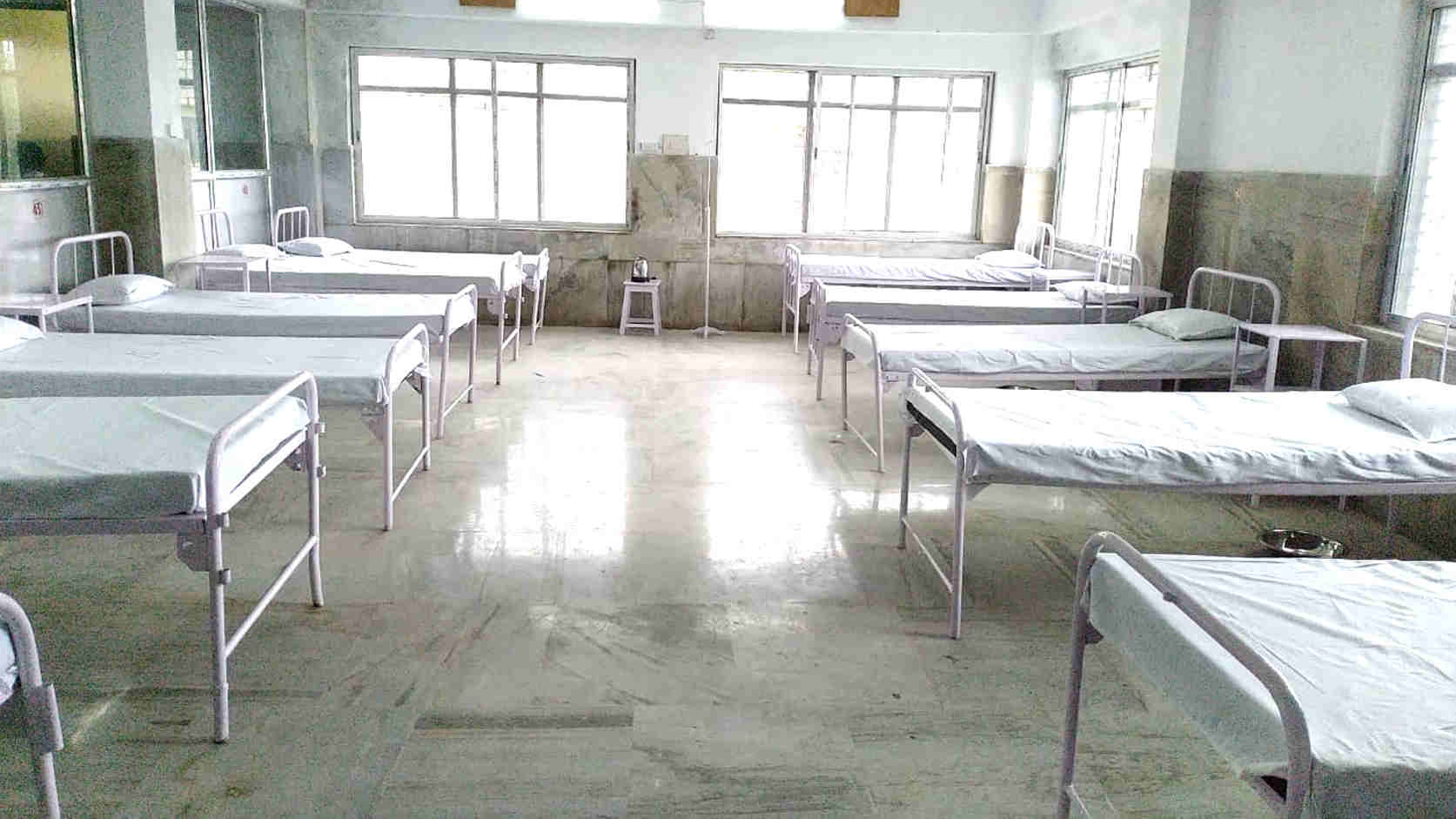 “Dear All, This is to inform you that… and family is out of quarantine.”

This was the message sent on Thursday to residents of a housing complex in south Calcutta by its welfare association after one of the residents who had tested positive for Covid-19 completed 14 days of isolation.

“Please get yourself tested after 14 days. Step out only if the result is negative.”

This message was verbally communicated to a resident of a standalone apartment block by the residents’ welfare association when he tried to step out of his flat after completing seven days of isolation following his discharge from a hospital, where he was treated for Covid-19.

The first message helped the person who recovered from Covid step out of home without facing any resistance from neighbours. The recipient of the second threatened to go to police.

In the absence of any clear communication from the health department, the residents’ welfare associations of many housing complexes and standalone buildings across Calcutta are deciding when a resident will step out after recovering from Covid.

A guideline issued by the Indian Council of Medical Research states: “After one week from sample collection or detection of Covid-19 symptoms, if a patient does not have fever and other symptoms for another three days, then no further test will be required and the doctor will discharge him/her with a certificate from the hospital or safe home. The patient must stay under home quarantine for an additional seven days before returning to normal life.”

Many people who suffered from Covid told Metro that health department officials had called them up during the period of isolation but did not tell them when they could resume normal life.

“I received two calls from the health department. On both occasions, the callers were very polite and wished me good health and speedy recovery. During the first call I was given a number, which the official said I could call if

I developed any symptoms,” said a resident of Kasba, who was discharged from hospital a week back following his recovery from Covid-19.

“The second call came a couple of days back. The caller wished me good health before hanging up. He did not tell me whether I could resume normal life,” the man said.

The secretary of his building’s residents’ welfare association asked him to get yet another Covid test done and step out only if the report was negative.

A Garia resident who has recovered from Covid alleged that members of the residents’ association of his building threatened him after accusing him of stepping out before completing the mandatory quarantine period. He said he had isolated himself at home for seven days after returning from hospital.

“I received a call from a Covid patient who was under my observation, requesting me for a certificate that he could end his isolation. I told him he had completed 14 days and could go out but he said his neighbours might create problems,” said public health expert Abhijit Chowdhury.

Chowdhury — a mentor of Covid Care Network, an organisation of doctors, government officials and people who have recovered from Covid — said the network was getting calls from people who alleged that residents’ associations were not allowing them to return to normal life.

Health department officials said there was a protocol for the callers on how to communicate with Covid patients or those who have recovered from the disease. “Maybe some callers are not telling the recovered person when they can end their quarantine. We are looking into the problem,” an official said.

Physician Amitabha Saha said several welfare associations have doctors as members and they were taking the decision after calculating the number of days a person should be in quarantine. “This is beneficial for the patient and their neighbours. A clear communication can dispel confusions,” he said.