Five persons were arrested in connection with the fraud on Thursday 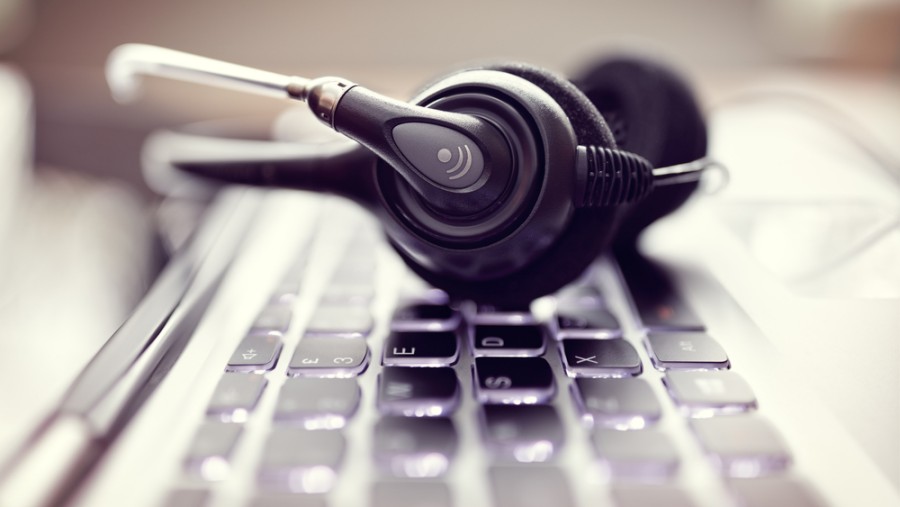 Employees of a call centre in Maniktala allegedly duped many people in the US in the guise of software service providers, by coaxing them into installing a software that would install spyware in their computers and give away their banking details, police said.

Five persons were arrested in connection with the fraud on Thursday. They are Sheikh Alauddin, 22, Sahil Alam, 21, Hemnat Kumar Prasad, 22, Sumit Pal, 25 and Ankit Jaiswal, 22.

“Several US nationals have been duped by this gang, whose members claimed to their intended victims that they provided solutions to software-related problems. They used to make VoiP calls using 38 computers in their call centre,” said an officer of Maniktala police station.

The police suspect the gang had duped Americans to the tune of lakhs of rupees.

“We have learned the names of the owners of the call centre and initiated a case against them, too. We have launched a search for the owners,” the officer said.

A case has been started under Indian Penal Code sections related to cheating, fraud, forgery and criminal conspiracy, and also under the Information Technology Act.

Illegal call centres have mushroomed in the city and they have been running without any registration or authorisation. Over the past few months, the police have arrested many suspects who allegedly cheated people across the globe posing as employees of Microsoft India.

In almost all cases, the alleged fraudsters convince their clients to install software in their laptops and computers through which they could access the device sitting thousands of kilometres away.

“Once the fraudsters have control over the devices of their clients, it is very easy to fish out banking details of the individuals and transfer money from their accounts,” the officer added.