At least 40 outgoing flights were delayed because of the snag 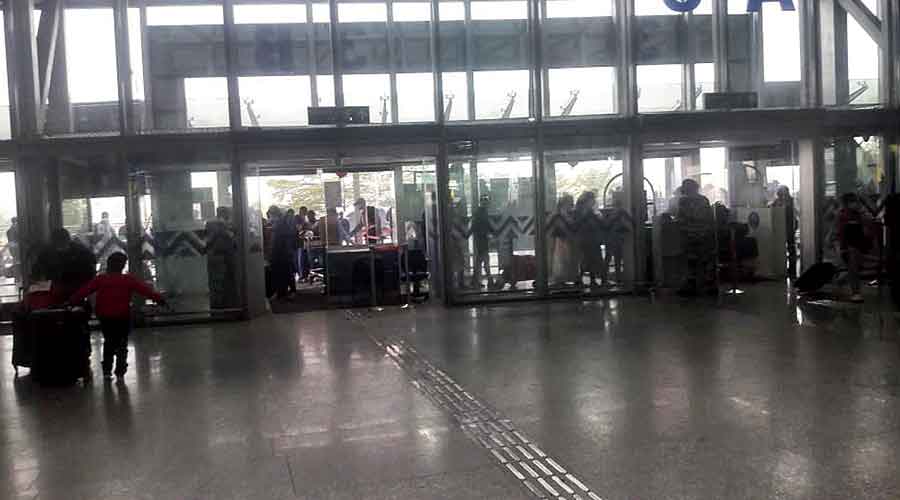 Regular power supply was restored to the city’s airport terminal around 3am on Saturday.

The terminal remained without regular power for 33 hours after a 33kV power supply line of CESC got snapped during construction work for Metro Rail around 6pm on Thursday. At least 40 outgoing flights were delayed because of the snag.

“The repair work was completed around 2.30am on Saturday. Regular power supply was restored around 3am,” said an airport official.

“We had a meeting with CESC and Metro Railway to discuss ways to secure the supply line. A team of engineers is working out the modalities to prevent a similar incident in future,” said Kaushik Bhattacharya, the airport director.

After Friday morning, there were no delays in flights, the official said.

Passengers said conveyor belts moved slowly for most of Friday.