Accused claims he committed the crime in a fit of rage 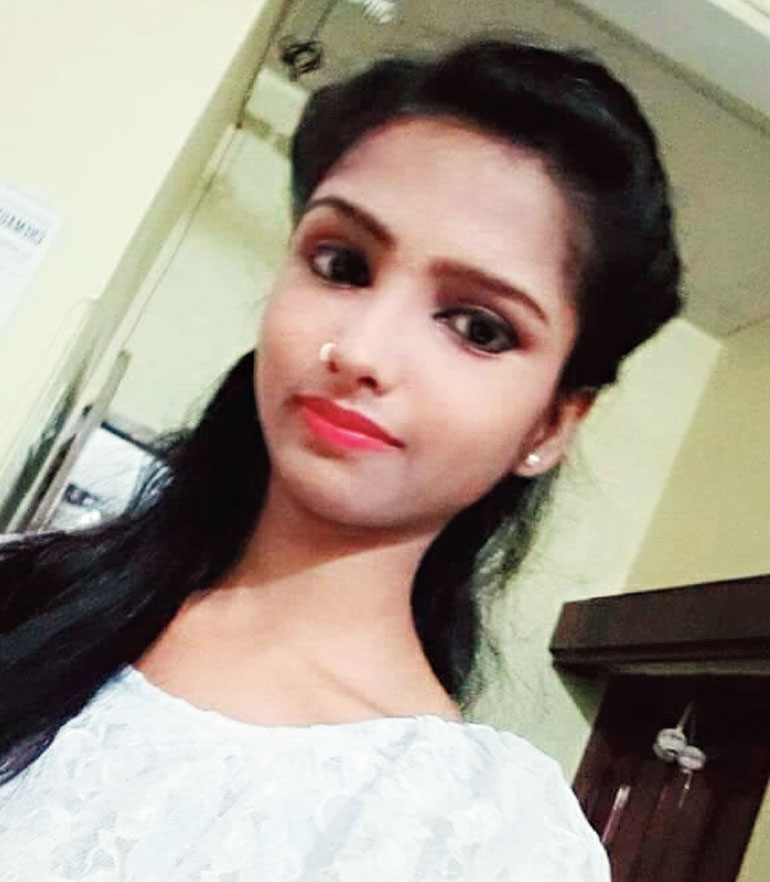 A 20-year-old college student was shot and stabbed in the neck by her friend while she was asleep at her Regent Park home on Saturday morning, police said.

Rakesh Haldar, 26, arrested later in the day on charges of murdering Priyanka Purkait, has claimed the two had been in a relationship for four years and that she wanted to call it off, the police said.

Haldar, who is married, was picked up around 2.45pm from Chandi Ghosh Road not far from Purkait’s home. He has been booked under the arms act as well.

He has apparently told cops he made the gun by watching a “gun-making video” on the Net and that he committed the crime in a fit of rage.

Purkait, who lived with her mother and aunt, was asleep in their single-storey home in Anandapally in the Regent Park police station area when Haldar struck around 8am, the police said.

Her mother, who works as a help, had stepped out of home around 7.50am while her aunt was doing some work just outside the home when Haldar barged in.

“After barging into the house, Haldar, a resident of Panchanantala, did not waste any time and opened fire,” an officer of Regent Park police station said. 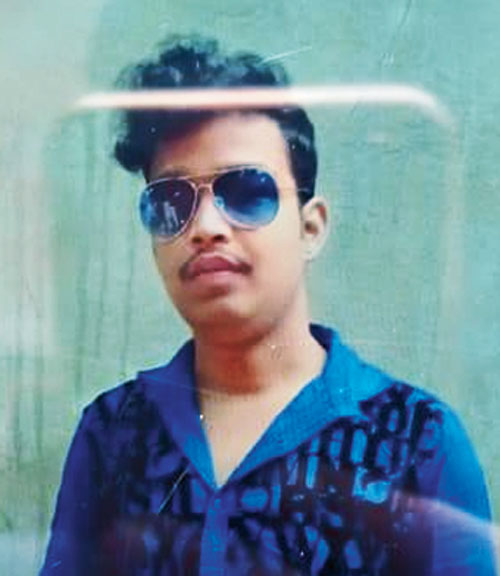 Preliminary investigations suggested the bullet hit her in the neck. Haldar stabbed her multiple times in the neck to ensure she died, the officer said.

Haldar, a driver by profession, fled the spot on a cycle before anyone in the neighbourhood could react. Purkait’s aunt, who apparently saw Haldar rush out, was the first to raise the alarm, the police said.

Purkait, a third-year arts student at Women’s Christian College, was taken to Baghajatin State General Hospital where she was declared dead.

The body has been sent for post-mortem.

“It is very unfortunate. She attended her classes regularly,” Ajanta Pal, the principal of her college, said.

Cops seized a single-shot from a nearby canal where Haldar said he had disposed of the weapon. The knife is still to be found, the police said.

Haldar has claimed he was into a relationship with Purkait from 2016, a year before his marriage, an officer of the homicide department said. He has claimed they lost touch but recently reconnected.