Cop for all seasons 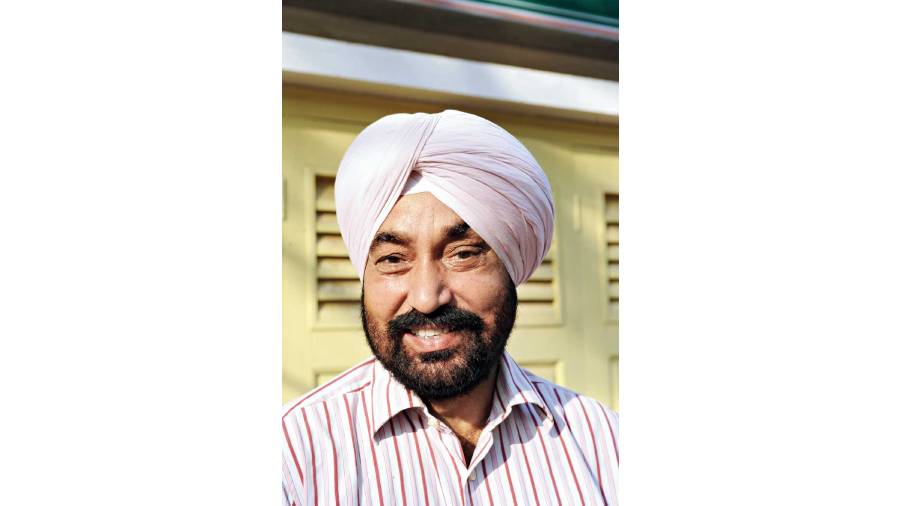 Rachpal Singh, a former IPS and a two-term MLA in the Mamata Banerjee government, passed away on July 8. According to family sources, the FE Block resident had suffered a cardiac arrest in hospital, triggered by septic shock resulting from urosepsis. He was 78 and is survived by his wife and daughter, and a son settled in New Zealand.

Singh had shot into the limelight in 1993 when as superintendant of police, North 24-Parganas, he was called upon by minister Subhas Chakraborty to deal with a crisis in Sukhchar, 20km from Calcutta, emerging out of the disciples of a godman Balak Brahmachari refusing to cremate his body, claiming there would be a resurrection. After a 55-day impasse, a team of 450 policemen engaged in a pitched battle with the devotees who called themselves Santan Dal and got the body released. Singh was attacked by a devotee with a trident, leading to heavy bleeding.

He had run-ins with Buddhadeb Bhattacharjee towards the  end of his career and took voluntary retirement in 2002.

In 2011, he contested on a Trinamul Congress ticket and won the Tarakeshwar Assembly seat. He was made a minister of tourism and then of planning and development. In 2016, he won the seat a second time. He did not contest this year and was currently the chairman of West Bengal Transport Corporation.