This edition of the event will be conducted digitally with the subsequent cook-offs, the awards ceremony and the closing ceremony 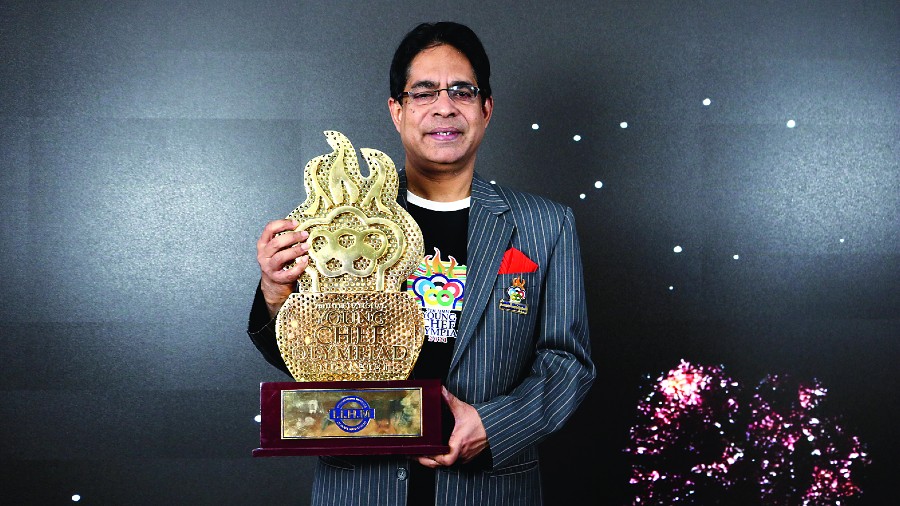 The IIHM Young Chef Olympiad, in association with t2, organised its opening ceremony on January 31. Streamed over Zoom, the worldwide culinary competition, now in its seventh year, saw judges, participants and mentors from 50 countries and 24 time zones participate virtually. This edition of the event (January 31 to February 6) will be conducted digitally with the subsequent cook-offs, the awards ceremony and the closing ceremony to be streamed online.

There will be two rounds to claim a spot in the Super 10. The next 10 chefs will then go on to the Plate Trophy round and the Grand Finale. The jury comprises national and international names such as chef Sanjeev Kapoor, David Foskett, Chris Galvin, John Wood, Ranveer Brar and Rahul Akerkar.

The winner will take home a gold medal, a trophy, a gold torque and a cash prize worth $10,000.