20% waiver order covers institutions charging above Rs 800 a month, including those run by Church 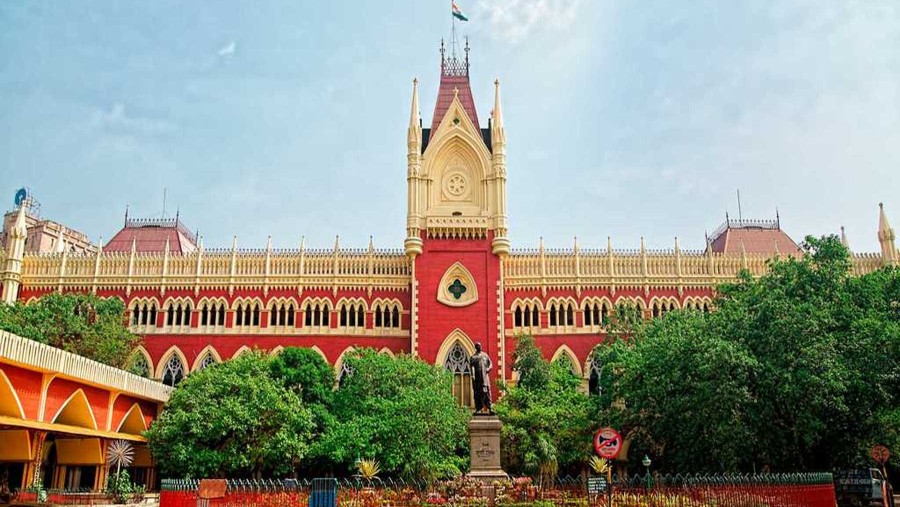 The high court on Tuesday ordered private schools, including those run by the Church, to waive 20 per cent of tuition fees of students between April 2020 and one month after the schools resume on-campus classes.

The bench of Justice Sanjib Banerjee and Justice Moushumi Bhattacharya also restrained the schools from charging fees on non-academic heads like “laboratory, craft, sporting facilities or extra-curricular activities or the like” till in-person classes resumed.

The order for concession will not apply to any school “where the average monthly fee (calculated on an annual basis over the year from April 2020 to March 2021) is less than Rs 800”. However, such schools may voluntarily offer discounts as they deem fit.

Highlights of the order

● The schools have been given the liberty to charge session fees but at 20 per cent less.

● The discounted fees will have to be paid by November 30. Beyond December 8, schools have been given the liberty to disallow students for non-payment.

● Examination fees can be charged separately.

● “The minimum figure of 20 per cent reduction in the monthly tuition fees will be on the basis of the tuition fees charged for the corresponding month in the previous financial year,” the order says.

● The bench said private schools that were not among the 145 respondents would also have to abide by the order. The case will again come up for hearing on December 7.

● “In addition to the across-the-board reduction, every school will entertain applications for further reduction or waiver or exemption or delayed or instalment payments…” the order says. Every application must be supported by financial statements of the parents or guardians to justify the request. The statements should be certified by a qualified auditor and accompanied by a declaration by the applicant parent or guardian.

● Each application will be considered on merit (by the school). The applications have to be filed by November 15. Every application has to be dealt with separately and the decision communicated to the applicant by December 31. Till the decision is communicated and for a further period of two months thereafter, no coercive action should be taken against the student.

● Parents not happy with the school’s decision may appeal before a committee named by the court on Tuesday. The committee comprises Tilak Bose, senior advocate; Priyanka Agarwal, who appeared for the petitioner parents; and the principal of Heritage School.

“The committee must endeavour to dispose of every application within 45 days of the receipt thereof and the decision of the committee will be binding, subject to the relevant schools having a right to apply to this court… for reconsideration there on cogent grounds,” the court has said.

By November 30, the committee should indicate a dedicated email account where the appeals against the decisions of the schools on fees may be filed.

● There will be no refund of the fees already paid. “However, to the extent fees have already been paid which are in excess of the directions contained herein, suitable adjustments will be made over the remaining months of the financial year, unless the parents agree in writing otherwise,” the order says.

● For the financial year 2020-2021, a maximum of 5 per cent excess of revenue over expenditure will be permissible; the balance excess (without any mathematical precision) should be passed on by way of general concession or special concession in individual cases of extreme distress.

It adds: “Parents and guardians of students are requested not to avail of the reduction in school fees if their financial situation does not merit the reduction. However, if any set of guardians or parents obtains the benefit, no questions in such regard can be asked.”

Counsel appearing for most private schools said af-ter the order that they had no other option left but to move the Supreme Court against the verdict.

The bench has decided to monitor the issue till the schools reopen after the pandemic is over.

A PIL by social activist Vineet Ruia, who had alleged that several private schools had been disallowing students to attend online classes or write online exams for failing to pay fees during the pandemic. The petitioner had also said the schools were charging fees for services that were not being provided to the students in the absence of on-campus activities.

Following the petition, the bench had formed a two member committee headed by Jadavpur University vice chancellor Suranjan Das and directed all 145 respondent schools to submit their income-expenditure accounts to the committee.

Tuesday’s order was based on that committee’s report.